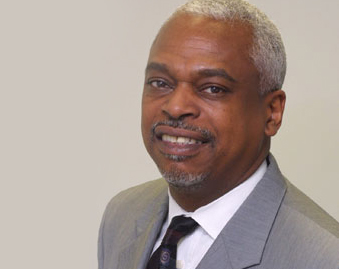 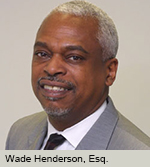 Anti-Semitism is an age-old scourge that has defied eradication, especially in Europe. The last few months have witnessed a dramatic rise in hate crime violence and other forms of anti-Semitism against Jews, some of it tied loosely but incorrectly to Israeli foreign policy in Gaza, but with Twitter hashtags like #HitlerWasRight and usernames like @DeathtoJews, the bright line between acceptable political criticism and naked anti-Semitism is unmistakable.

The conference marked the 10th anniversary of the Berlin Declaration, which obligated all 57 member states of the Organization for Security and Co-operation in Europe’s (OSCE) to combat anti-Semitism and to monitor, prevent, and report hate crimes. To commemorate the occasion, the OSCE called a conference for participating states to reflect on the progress made since 2004.

I participated in last week’s event as well as the one ten years ago that resulted in the Berlin Declaration. At both, I headed a delegation of diverse American non-governmental organizations that included African Americans, Asian Americans, Latinos, LGBT people, Muslims, Sikhs, Jews, and Arabs. And, at both, we were the only delegation that reflected the diversity of the nation we represented.