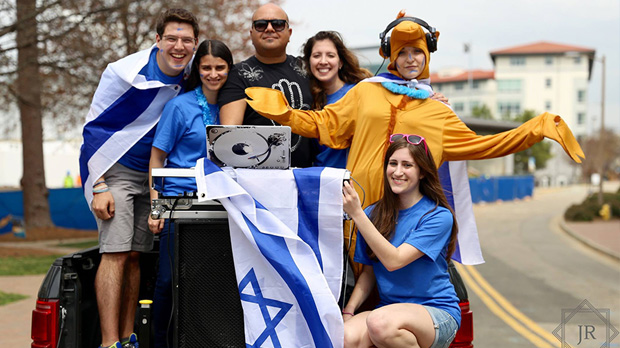 A Wider Bridge has been working with Israel on Campus Coalition to strengthen the pro-Israel movement, and to create a safer environment for pro-Israel and Jewish students. We are pleased to see that anti-Israel activism on college campuses across the United States has declined, according this new report, and we’re proud to support pro-Israel students and organizations with building relationships with LGBTQ students. 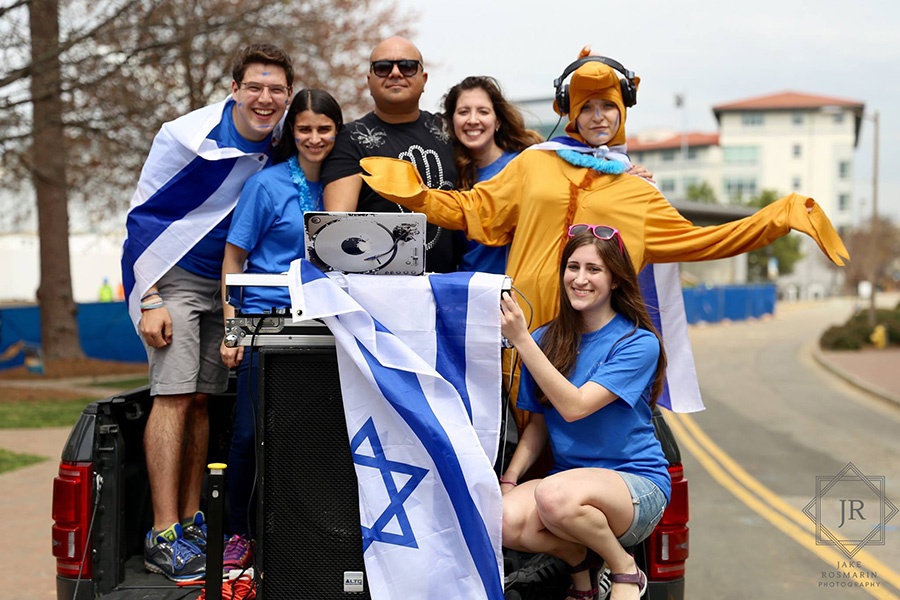 The report by the Israel on Campus Coalition published Monday shows that there were nearly three times as many total pro-Israel events on Us campuses as anti-Israel events during the past school term.

According to the report, there were more than 3,100 pro-Israel events in 2016-17 and about 1,100 anti-Israel events. And 149 campuses experienced anti-Israel activity last year compared to 185 two years ago.

The Boycott, Divestment and Sanctions movement against Israel also saw falling activity, with 20 BDS campaigns nationwide on college campuses last year compared to 33 the year before. And only one of those campuses saw a recurring BDS campaign, as opposed to eight the year before. Continue reading in The Jerusalem Post