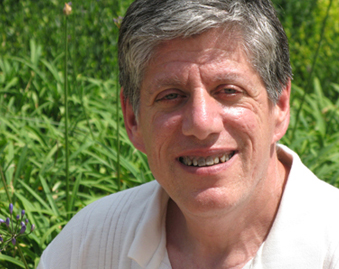 The Russian government’s passage of a law this summer prohibiting so-called gay “propaganda” to minors has sparked a wave of international outrage directed at that country not seen since the plight of the Soviet Jewish refuseniks stirred a quarter of a million people to march on Washington in 1987. Someone who would have appreciated the connection between the two human rights causes, and who did much to unite them, was Barrett Brick, who died last month from cancer at age 59.

Barrett, who spent 30 years working as a lawyer for the Federal Communications Commission, was one of the first Washingtonians I met before moving here and eventually became my across-the-street neighbor in the Kalorama neighborhood just north of Dupont Circle. Barrett’s Judaism and homosexuality were not merely immutable markers of his identity; they were connections to traditions and communities spanning both the world and history that compelled him to further the cause of social justice. In 1991, when the State Department began compiling its annual human rights report on countries around the world, Barrett was one of three activists who met with analysts to persuade them of the case that violations against LGBT people, as well as the discriminatory policies of certain governments, ought to be included in the accounts. 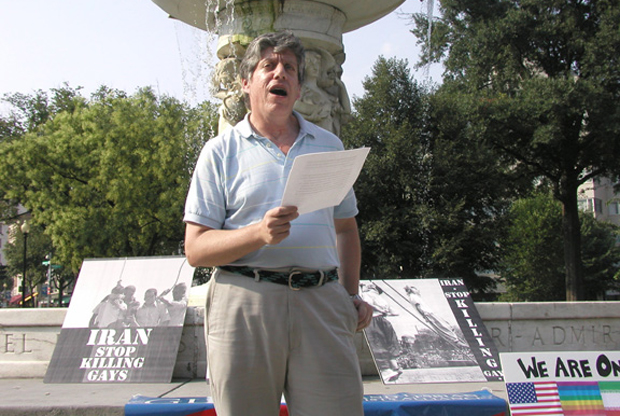