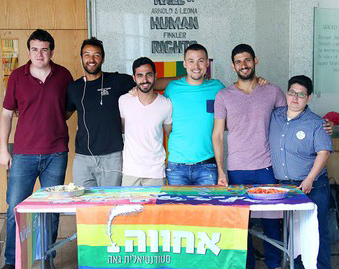 Last year, Bar-Ilan University prevented its LGBT Forum member from hosting an LGBT event. This year, the LGBT Forum managed to pull off a first of its kind panel at the religious academic institution. 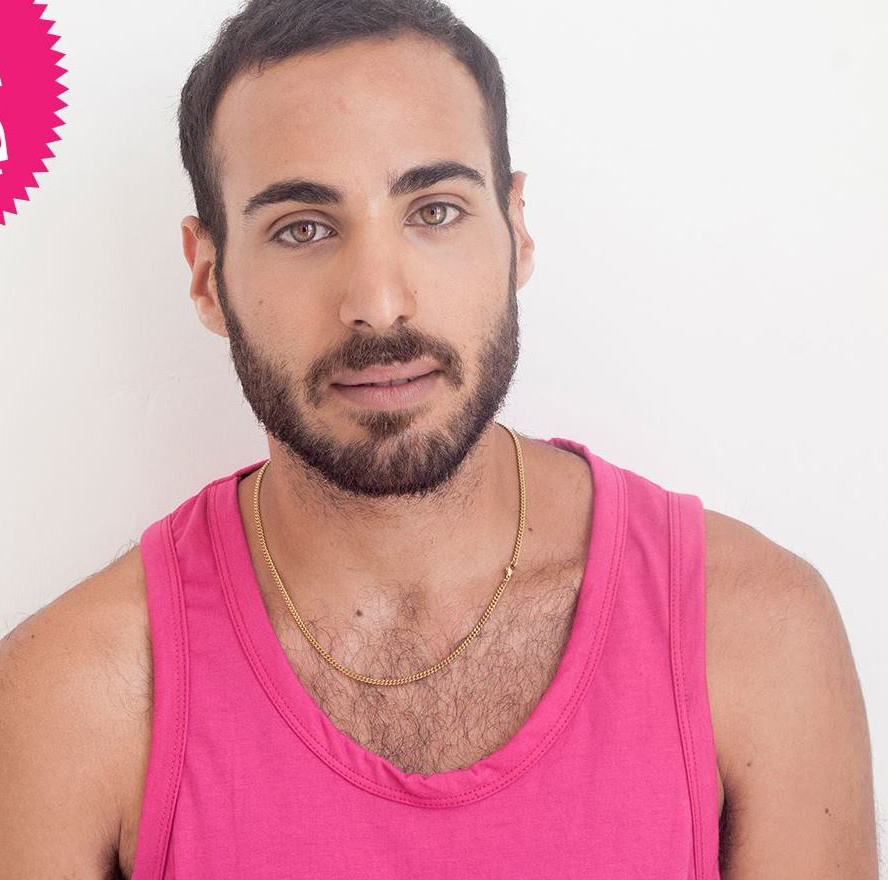 Idan Azaria, Chairman of the LGBT Forum at Bar Ilan

“[At Bar Ilan University] we’re on the seam between two worlds, between religious and secular, between liberal and conservative,” Idan Azaria, Chairman of the LGBT Forum at Bar Ilan, tells Israeli website Mako Pride. “The panel’s goal is to create a dialogue.”

For Ittai Shickman, spokesman for the Gay Student Fraternity and a member of the Bar-Ilan Forum, the panel is certainly a starting point for future activities. “40-50% of the students at Bar Ilan are from the religious Zionist background, and religious Zionism is not open enough to gay issues,” says Shickman. “Religious people still don’t know what it is.”

The expectations of the LGBT Forum from the academic institute is to embrace its minorities. “There are no LGBT studies at Bar-Ilan, almost at all, not even in gender studies they don’t touch the subject. Last year, the Dean of Psychology sent a letter against the management’s attitude towards the pride event. The Department of Psychology is made up of religious people too, but they are more open to it.” 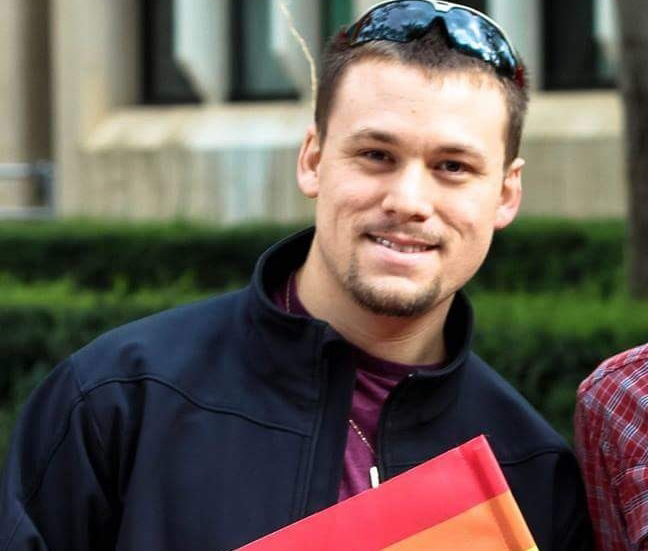 “Earlier this year, there was a meeting between all of the students’ forums at the university, including the LGBT Forum. During the event, a maintenance employee came over to us and said, “I’m not against you, but why do you have to wave it?” This is a person who wore a yarmulke, tassels and everything. He had all the outside signs of a religious person. I could answer him with the same question, but I didn’t say anything because I understand the desire to hang out with signs.”

Shickman is originally from Jerusalem and says that part of the reason he had chosen to study at Bar-Ilan was its religious character. “I come from a traditional home, and I have no problem with the tradition,” he says, “but I wanted to develop it.”
“These people I’m studying with turn out to be parliamentarian assistants, politicians in local councils and they even reach the Knesset. I may not be able to persuade their fathers, but my familiarity with them, I hope, will determine and maybe even change something in terms of the rights of the LGBT community in the religious Zionist community in Israel in ten -twenty years.”