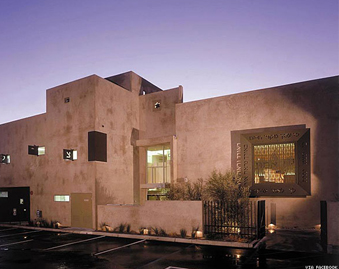 West Hollyood’s congregation Kol Ami and Eshel’s rabbi Steve Greenberg are featured in the magazine The Advocate as two of numerous Christian and Jewish bodies that support LGBT rights, upend the legal argument against marriage equality.

In Judaism, the Conservative, Reform, and Reconstructionist branches all support LGBT equality, ordain gay rabbis, and bless same-sex marriages. The latter two have a longer record of LGBT-friendliness, but the Conservative movement in 2006 adopted a policy of allowing its rabbinical schools to ordain openly LGBT clergy, and permitting Conservative rabbis to perform same-sex marriages. Many large U.S. cities have synagogues with primarily LGBT congregations. Orthodox Judaism, however, continues to hold that homosexuality goes against God’s plan, and it will not sanction same-sex unions or ordain openly LGBT clergy. But at least one Orthodox rabbi, Steve Greenberg, has come out as gay post-ordination, and he leads an organization for LGBT Orthodox Jews called Eshel.

Read the full story on The Advocate 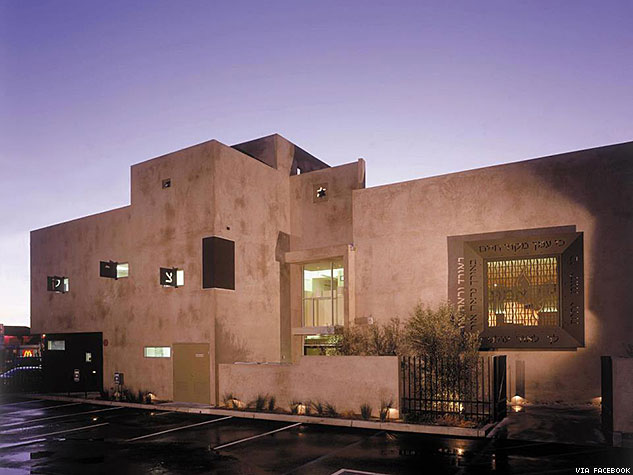