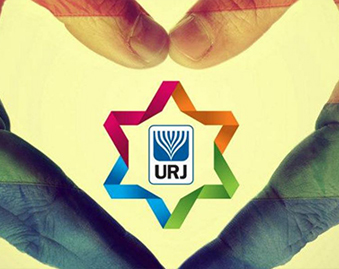 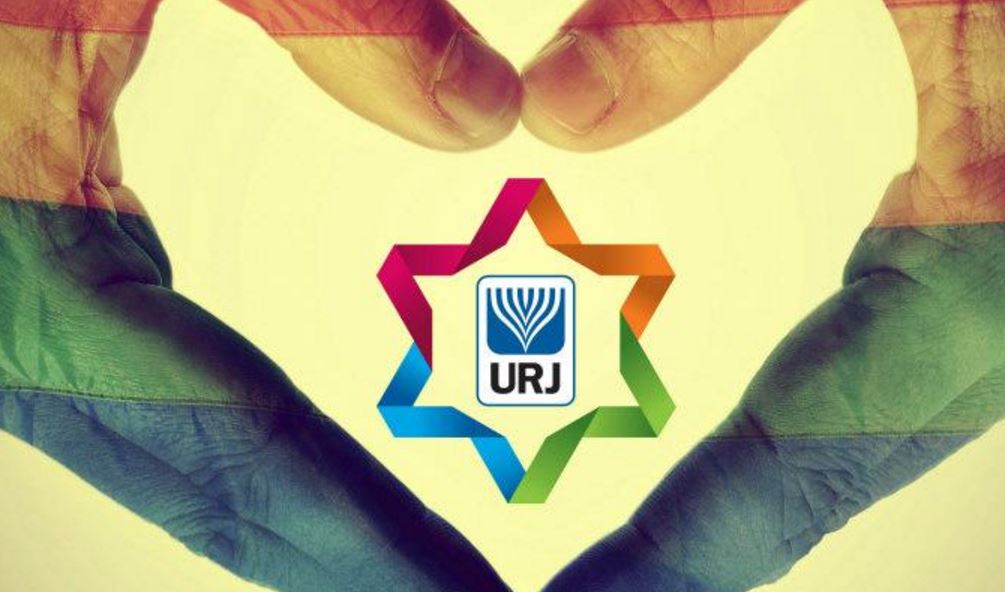 The latest news in this matter came from the conference conducted by Reform Jews who are supposed to pass a resolution that its affiliated synagogues and temples may adopt marked gender neutral bathrooms. Rabbis will also be encouraged to offer sermons related to transgender topics.

Advocates for transgendered and gay rights said that this proposal includes a few of the more far reaching policies made for transgendered women and men observed among the mainstream religious organizations. In its transcript, the said Union for Reform Judaism affirmed the commitment it made to full equality, acceptance and inclusion of all gender expressions and gender identities.

Other than Reform Judaism, the Episcopal, United Church of Christ and Unitarian Universalist have announced a number of particular statements. These said that transgender people must be completely included in the ambit of church life and they can even be ordained ministers.