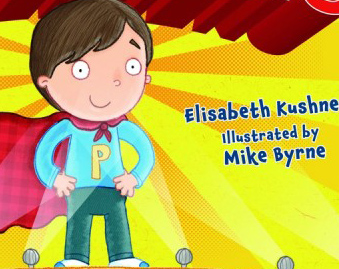 Where is the line between respecting diverse religious beliefs and violating the rights and dignity of gays and lesbians?

The question came to the forefront last week with Arizona’s SB 1062, which the governor vetoed after it provoked a national uproar. The Arizona bill, described by its detractors as the “right-to-discriminate” law, would have enabled business owners to deny service to gay customers and be shielded from civil lawsuits if they were motivated by “sincerely held” religious beliefs.

But it is also at the center of a debate currently playing out between Keshet, a Jewish LGBT advocacy group, and the PJ Library, the program that distributes free Jewish children’s books in North America and beyond, over its handling of a new picture book featuring a two-dad family.

“The Purim Superhero,” by Elisabeth Kushner, was published by Kar-Ben Publishing last year after the manuscript won a contest for Jewish-themed books with LGBT characters sponsored by Keshet. It’s about a boy who turns to his two fathers for advice after his Hebrew school classmates tell him he can’t dress up as an alien for Purim.

PJ Library selected it as one of its featured books this month, but as an extra book distributed only to those who requested it — which, apparently, many parents did: All 2,200 copies PJ had purchased were requested within 36 hours, according to an article in The Boston Globe. 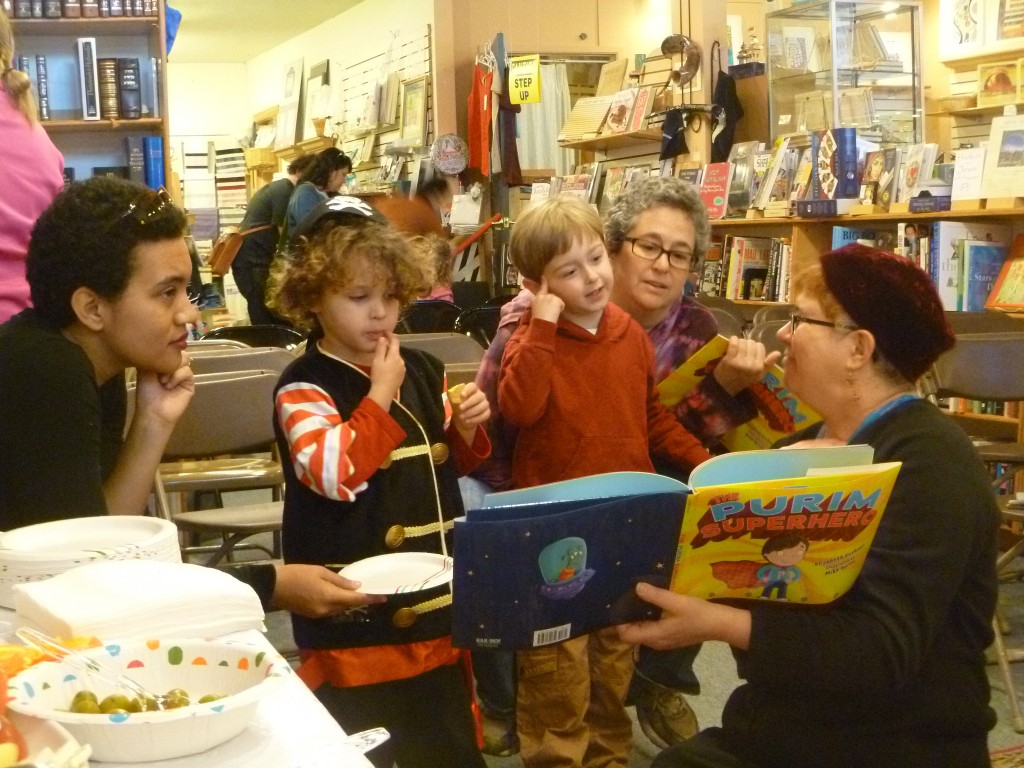