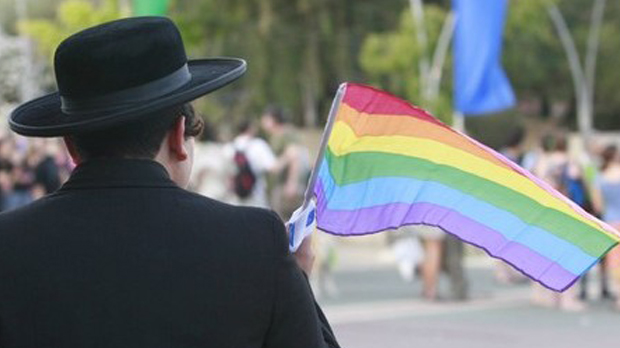 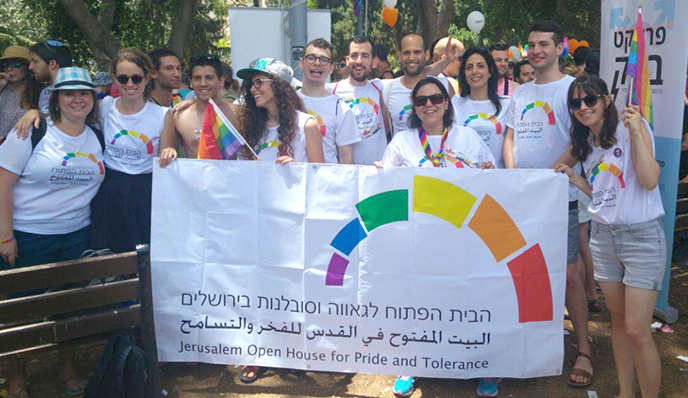 Jerusalem, a diverse and multi-faceted city, symbolizes more than any other city the variety of opinions with regard to the relationship between the religious and the LGBT communities. This is why the community decided to focus on the issue in the upcoming Pride Parade in August.

“The religious world has made unprecedented progress in its attitude toward the LGBTQ community and its members who belong to both worlds,” the Jerusalem Open House said in a statement. “On the other hand, we still witness year after year insulting, offensive and even inflammatory remarks coming from various fronts in the religious world -the Jewish, the Christian and the Muslim.

“Only two years ago we saw where hatred in the name of religion leads to, with the terrible murder of Shira Banki, and today we call out – murder is never a religious act. Never a Jewish act.

“Our message is clear: either they will advance or remain behind on the other side of history, a history which we plan to make in Jerusalem this coming August.”

“I feel that this will raise awareness that religion and LGBTQ are two things that are not necessarily contradictory,” says Esti Hamnick, 18, a young member of the Jerusalem Open House who belongs to the religious sector. “There are many anti-religious feelings in the gay community that stem from statements by representative religious figures. I hope that by raising this issue onto the agenda – the community will see that religion can be separated from homophobia.”

The Open House in Jerusalem marks 20 years of activity, visibility and struggle for freedom and equality for the LGBTQ community in Jerusalem and in general. In its statement, the Open House also addressed the theme that has been chosen as a general theme to lead the various gay events in Israel, Bisexual Visibility, and explains that this issue will also be mentioned and promoted during the pride in the capital.

“In the spirit of the annual theme chosen by the National Pride Administration, with which we are partners, the parade will highlight the Jerusalemite, the religious and the bisexual communities,” the Open House stated. “Both the religious and the bisexual communities will receive stages in the parade itself and furthermore, these communities will be highlighted in a long succession of cultural, artistic and recreational events led by the Jerusalem Open House which will take place around the parade in the city. “