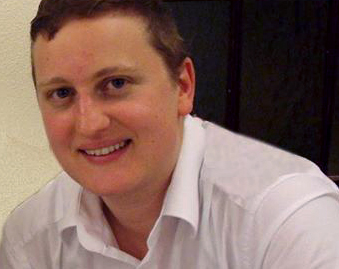 To promote Shabbat Pride that will be held today at Tel Aviv’s Daniel Center, lesbian rabbinical student Efrat Rotem explains how can the Jewish and queer identities can come together.

I came out of the closet at 20, daughter of a secular, not religious family. Because of that, my coming out didn’t confront the religious heritage that supposedly sees homosexuality as a sin, or that believes that by coming out I’m going against ancient laws. Dealing with my family I touched other myths that needed to be shattered.

Life as a lesbian, a feminist and a queer led me to ask many questions about how I was brought up and taught to think. I started to ask how I could live a freer, less rigid life, a life that would be more liberated from external dictates.

One night a few years ago, my roommate, who had just made Aliyah to Israel, hosted five lesbian and queer rabbinical students from the United States. We went out to eat and I bombed them with lots of questions that today I am asked all the time. I never saw this option before. This was the first time I saw in front of my eyes the connection between Judaism and lesbianism, not just as a literary reading the in the Bible or other Jewish writings, but a life dedicated to establishing a connection between contemporary Jewish tradition and lesbian, queer and feminist life.

A few years later, when I started asking questions about my Jewish identity, and slowly found home in the Reform movement, I discovered pluralistic and egalitarian Judaism that already, and for more than a century, has been taking for granted equal participation of women in prayers, that has empowered and ordained women to be rabbis for more than forty years, ordains lesbian, gay and bisexual rabbis for thirty years, and authorized the first trans Reform rabbi in 2010.

Reform Judaism places great emphasis on the individual person, the choices and the freedom given to him, and therefore does not force one halachic behavior or another. We believe that we need to know and learn more about Judaism and the many different aspects of it in order to shape our Jewish identity. Any person, no matter what his way, his sexual orientation and gender identity may be, is invited to take part in prayers, in studies, and be involved in social activities in every Reform congregation in Israel. The premium value of the Reform movement is Tikkun Olam and striving for social justice.

But as much as LGBT people need Reform Judaism, Reform Judaism needs LGBT people, LGBT living the reform movement’s ideal of asking questions and breaking boundaries in their daily lives. We challenge the status quo and encourage our community members to wonder about their lives.

In various communities in the Israeli Reform movement it was decided to devote one weekend of Pride Month in June to mark and strengthen the strong ties between the movement and the LGBT community. The Reform movement has stood with the struggle for LGBT civil rights, equality and social change for many years, even with legal assistance through the “Reform Center for Religioun and State”, as well as general support.

Shabbat Pride will be held on June 27 at the Daniel Center, which includes the three Reform congregations in Tel Aviv: Beit Daniel, Kehilat Halev in central Tel Aviv and Mishkenot Ruth Daniel in Jaffa. 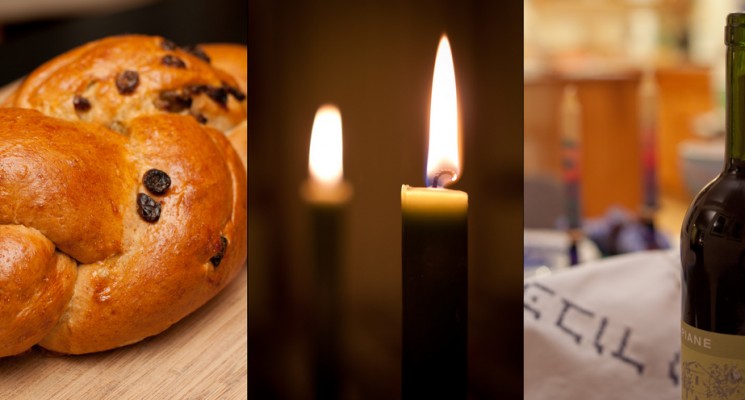