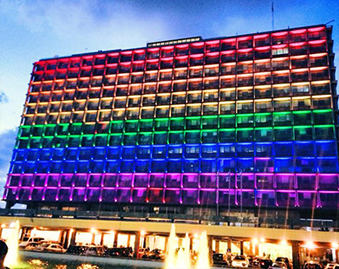 The Tel Aviv-Jaffa Municipality expects 130,000 people, a record breaking number, to attend the Gay Pride events in Tel Aviv this month. In addition, 30,000 tourists are slated to arrive in the city for pride events across the city, according to estimates.

Mayor Ron Huldai will kick off the annual Pride Parade on June 13. The party will include the 2014 Tolerance Award and will be hosted by Israeli model and actress Moran Atias, with a performance by Israeli singer Dana International.

The Tel Aviv LGBT International Film Festival will also take place in June, which is Pride Month in Tel Aviv. Throughout the month, the city will host cultural events, lectures, exhibitions, festivals and other special attractions.

To kick off Gay Pride month in Tel Aviv, for the first time in its history, the Tel Aviv City Hall building was colored with lights as a huge rainbow flag, which becomes the latest attraction for both locals and visitors at nights. 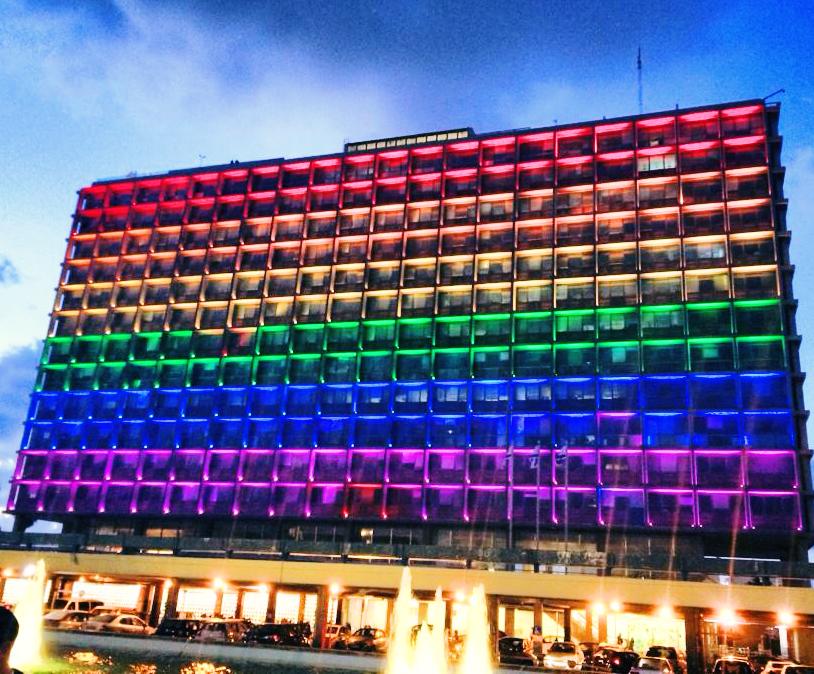 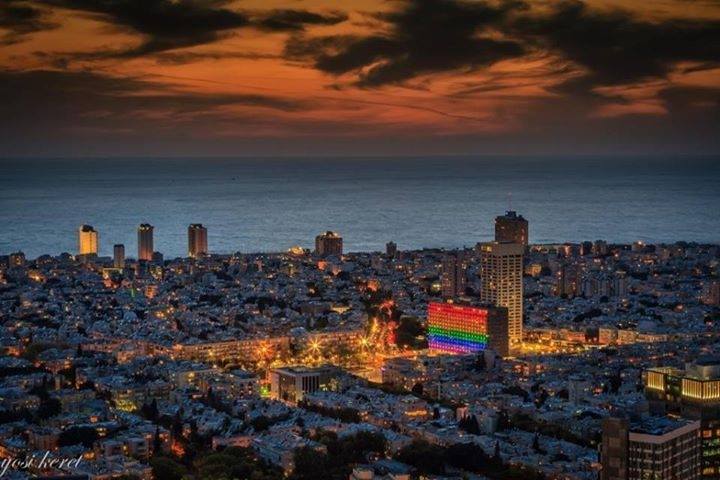