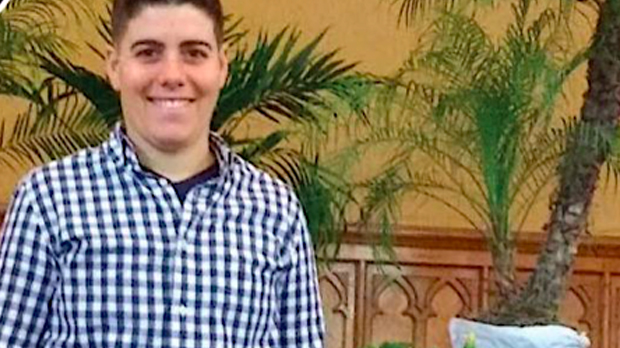 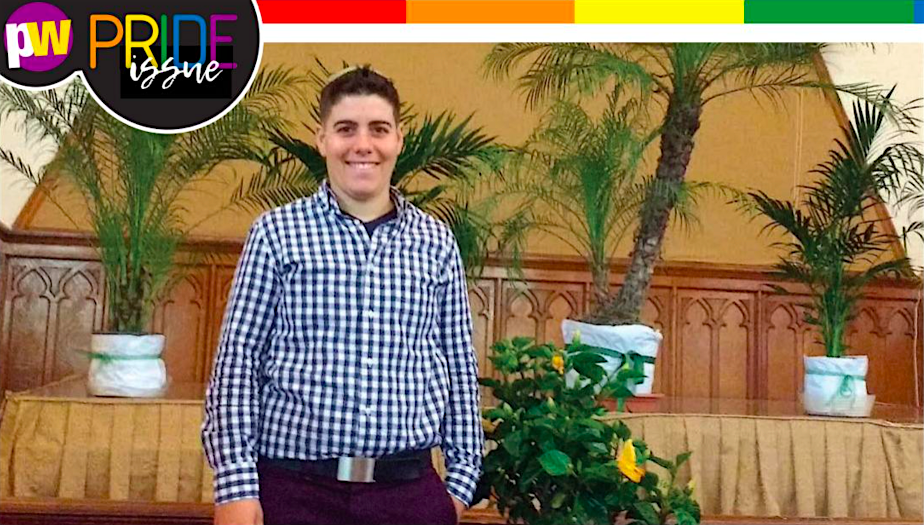 Hebrew is a gendered language; almost every noun is grammatically either masculine or feminine. This makes things interesting for Reconstructionist Judaism, a liberal movement within the religion.

“So how do we wrestle with gender inclusion and trans inclusion?” asks Rabbi Ari Lev Fornari, recently appointed head of Kol Tzedek, a small West Philadelphia Reconstructionist synagogue, “The smallest example would be: traditionally in Hebrew your name would be your first name and then ‘son of’ or ‘daughter of’ your parents’ names. One of the trans innovations is: we could be ‘the child of’ or ‘from the house of.’ We did a name change ritual about two weeks ago for someone in the community who wanted to take on a gender-neutral version of their Hebrew name.”

Fornari is accustomed to talking about these things. “Certainly we’re playing with gender but it doesn’t feel like there’s a tension there,” he says, “but some of that is because they hired this out trans, genderqueer rabbi, right?”

The rabbi, aged 34, originally from New York, the parent to two young kids, doesn’t know exactly how many other trans or queer rabbis there are today, though he can say he knows about a dozen who are out as trans, a few who are stealth (their trans identity is not known to the community at large), and several trans people who are in the process of graduating from rabbinical school. “I think we’re living in a moment where there’s about to be a swell of queer and trans religious leaders and it’s going to be exciting to see how religions change and how religious communities are empowered in response to that.”

RELATED: Supporters of American Jewish World Service shared what motivates them, as Jews, to fight for the rights and dignity of LGBT people around the world. AJWS advocates for LGBT people to live free from violence and discrimination:

It’s only been since August that Rabbi Fornari took his post, yet he has already established himself as a leader among an ever-growing flock interested in finding a modern spiritual community “grounded in the wisdom of ancient texts.” In February, Fornari had to grapple with anti-Semitic cemetery desecrations in Philadelphia, as nearly 500 Jewish gravestones were damaged in a string of incidents.

“Another cemetery was desecrated just last week,” he adds. Asked whether this signals a trend, he says, “there have always been white supremacist groups, but lately they have been emboldened to act out on their hatred. It is relatively new that they feel license to be public about it.” Though, he notes, “It wasn’t that long ago that Jews and Blacks were subjected to segregation.” Continue reading on Philadelphia Weekly