The long-forgotten story of a German Jew who was born as Martha and escaped the Nazis as Karl and died in Israel, rediscovered by a Tel Aviv University student. 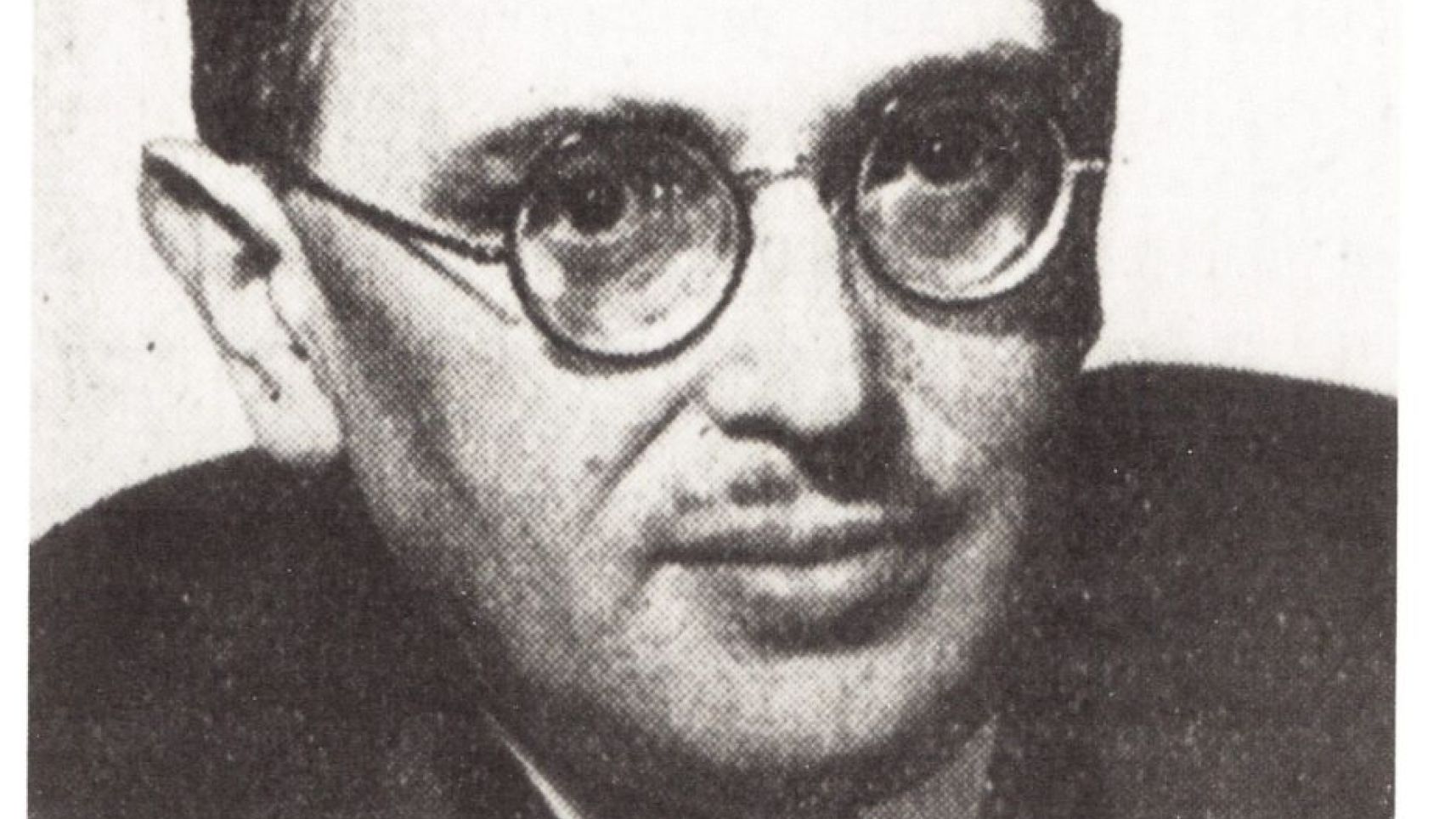 “It’s not the kind of headstone you give a second glance to,” says Adi Sabran, who found the grave this summer as part of her research for a course on queer studies and history of sexuality at Tel Aviv University. 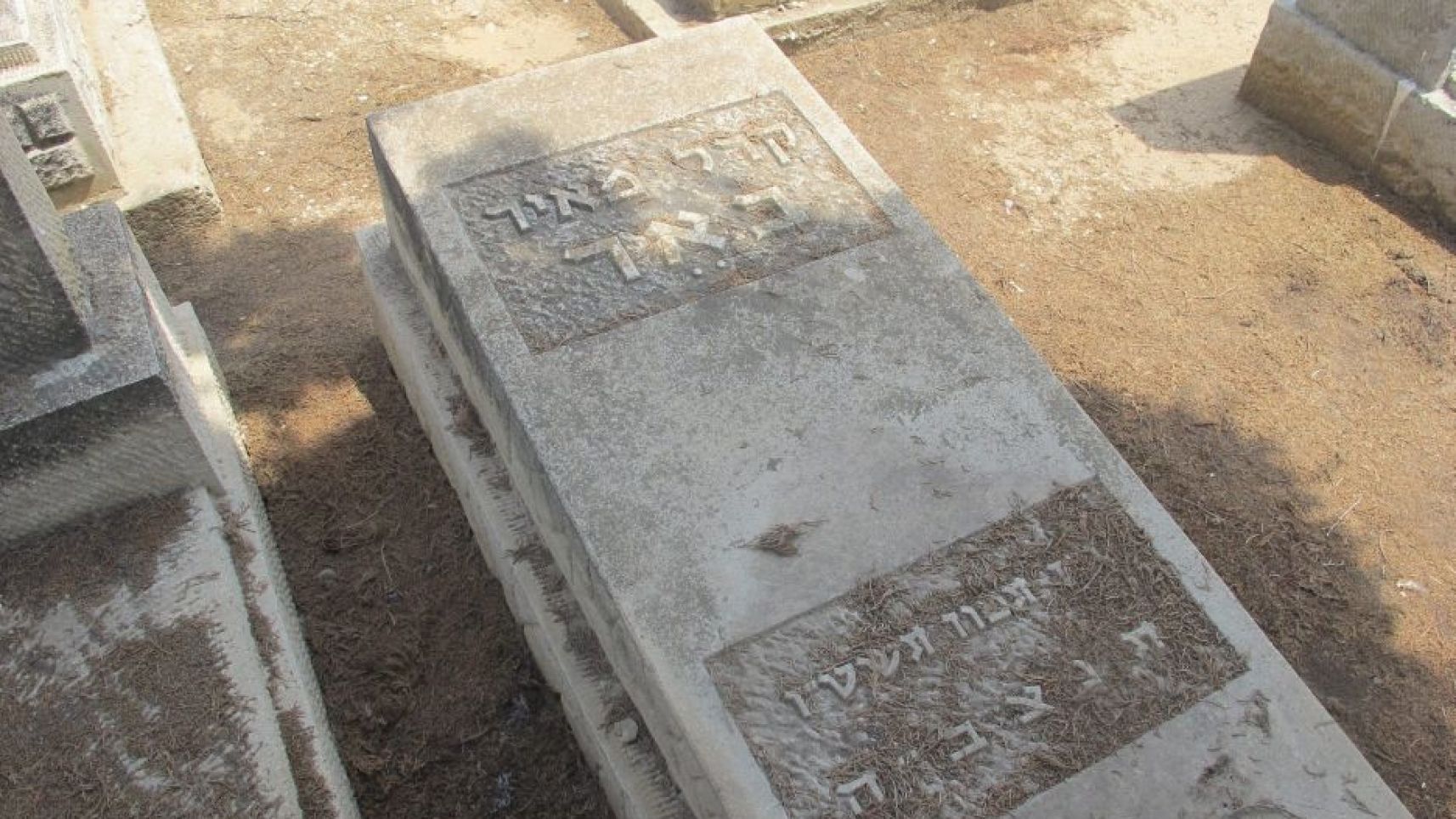 Baer was born in Germany in 1885 as a girl, Martha Baer. She became a feminist activist as a young woman and at the beginning of the 20th century, she entered history as the first person to undergo a sex-change operation.

Nearly 60 years after his death, Baer’s travails are being told again. Sabran and her lecturer at Tel Aviv University, Iris Rachamimov, published Baer’s story in the latest edition of Zmanim, a Hebrew-language journal dedicated to queer history.

Baer was born to a German-Jewish family in Arolsen in central Germany. When he came into the world, the midwife congratulated his mother on “the birth of a lovely daughter.”

But later she told his father of a problem. Apparently Baer’s body had “such strange” characteristics that she had no way of determining his gender. After consulting a doctor, Baer’s parents registered him as a girl.

But Baer’s body did not develop into a woman’s body and Baer did not feel his external appearance was compatible with his sense of self. “I was born as a boy and raised as a girl,” he wrote in his autobiography “Memoirs of a Man’s Maiden Years,” published in German in 1907.

According to Baer, “one may raise a healthy boy in as womanish manner as one wishes and a female creature in as mannish; never will this cause their senses to remain forever reversed.”