In the traditional Jewish period for making peace with one’s neighbor during the High Holy Days, a group of leading Modern Orthodox figures have released a video apologizing for other rabbis’ statements against LGBT persons this past year. 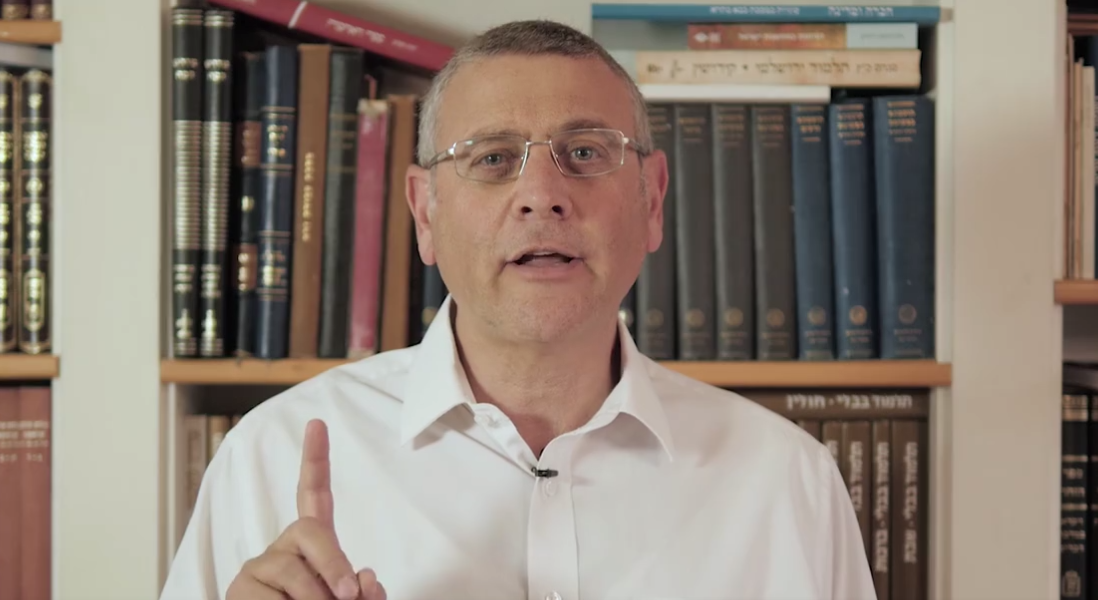 Rabbis, educators and community leaders in the religious community published a video on Saturday night in which they apologized before Yom Kippur for the poor treatment of the LGBT community this past Jewish year by their colleagues.

Seven speakers—four men and three women—appear in the project that was initiated by LGBT religious organizations Havruta – Religious Gays, Bat-Kol – Religious Lesbian Organization, K’ratsono – Religious Trans Men and Woman and their Friends, Religious LGBT Community,and Shoval — Everything Was Created in His Glory. Whilst all the speakers are identified as liberal religious persons who advocate for including those with various sexual orientations and gender identities in their communities, this clip still constitutes an exceptional step on their half with rabbis and other religious leaders figuratively beating their breasts and asking for forgiveness.

Rabbi Dr. Benny Lau is the community of the Ramban synagogue in Jerusalem and the head of the Human Rights and Judaism in Action Project at the Israel Democracy Institute. One of the leading figures in Modern Orthodoxy, he has criticized in the past the speech by Rabbi Yigal Levinstein that deemed gay people “perverts.” However, in the spirit of the High Holy Days, Lau took responsibility for the pronouncements of the head of the Bnei David pre-army preparatory yeshiva. “I’m commanded to perform a self-examination, not to examine my neighbor,” he said.