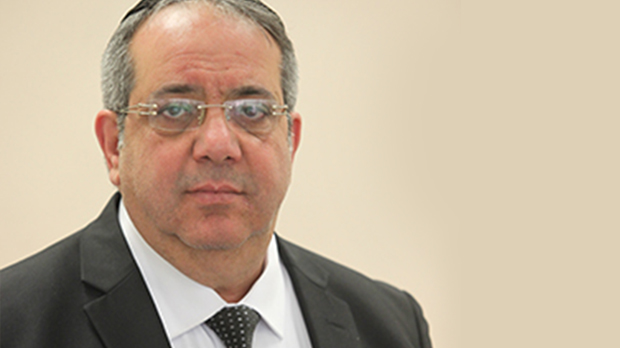 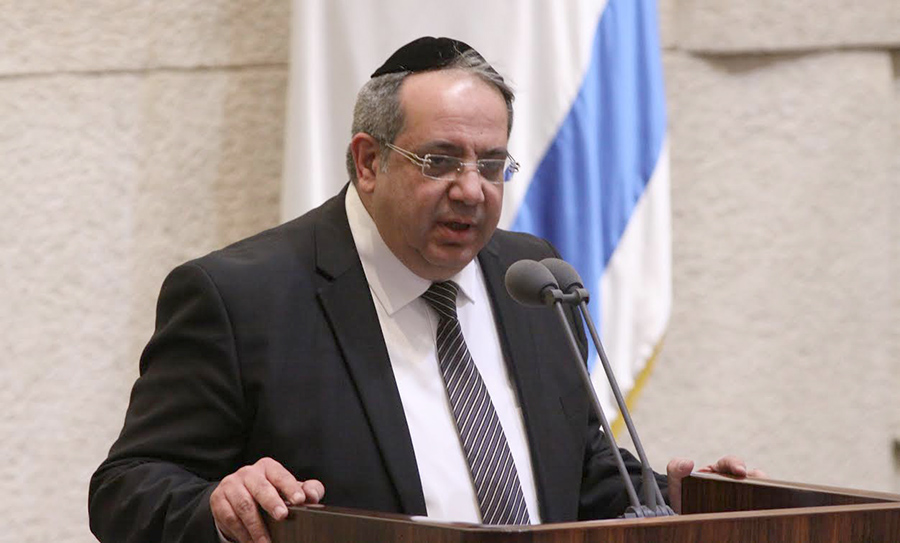 An ultra-Orthodox Israeli lawmaker resigned on Wednesday after a number of prominent rabbis demanded his party fire him for attending his gay nephew’s wedding.

“Two years ago, my sister called me and said, ‘Yigal, I want to make you happy, my son is getting married in two months,’” Guetta recalled.

“She told me he [the son] wanted to speak with me, and he told me on the phone, ‘Uncle Yigal, I want to ask you to consecrate me at the huppa.’”

Guetta did not yet understand the nature of the request. “I told him, ‘Listen, I don’t understand these things, but there are people who [officiate at weddings] as a profession, and I promise to find you someone who will do it in the best possible way.’

“Then he said to me, ‘Yes, but I want to tell you something else: I’m gay and I’m marrying a man.’

“I told him, ‘You know what? Now I understand this even less.’”

Read more on The Times of Israel