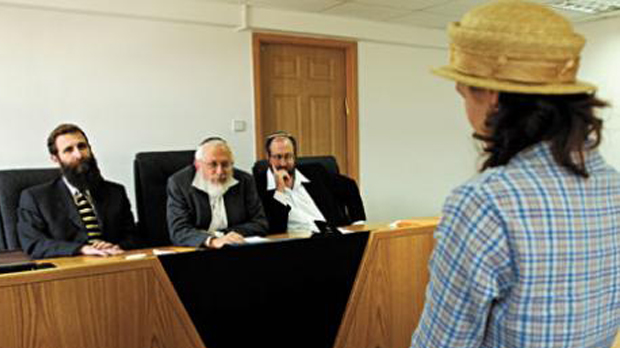 Haifa Rabbinical court forces transgender woman to grant wife a get, despite claiming she could not give it because she’s now a woman and women can not give get.

A recent ruling by the Haifa beit din underscores the need for rabbinical courts to reexamine the halachic status of transgender individuals with deference to the individual’s new reality.