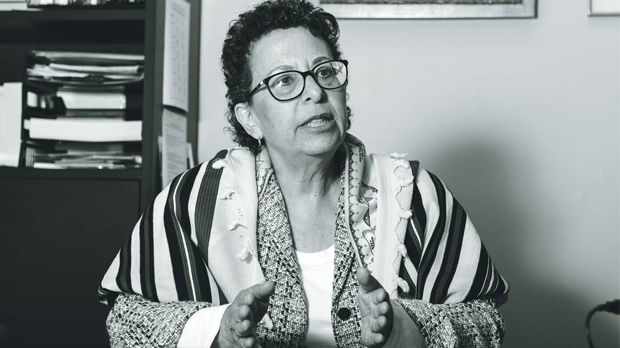 Rabbi Noah Kitty, Executive Director of LGBTQ Congregation Etz Chaim, answers basic questions about LGBTQ and Judaism and talks about the growing acceptance of LGBTQ people: “the future of gay congregations is unclear.” 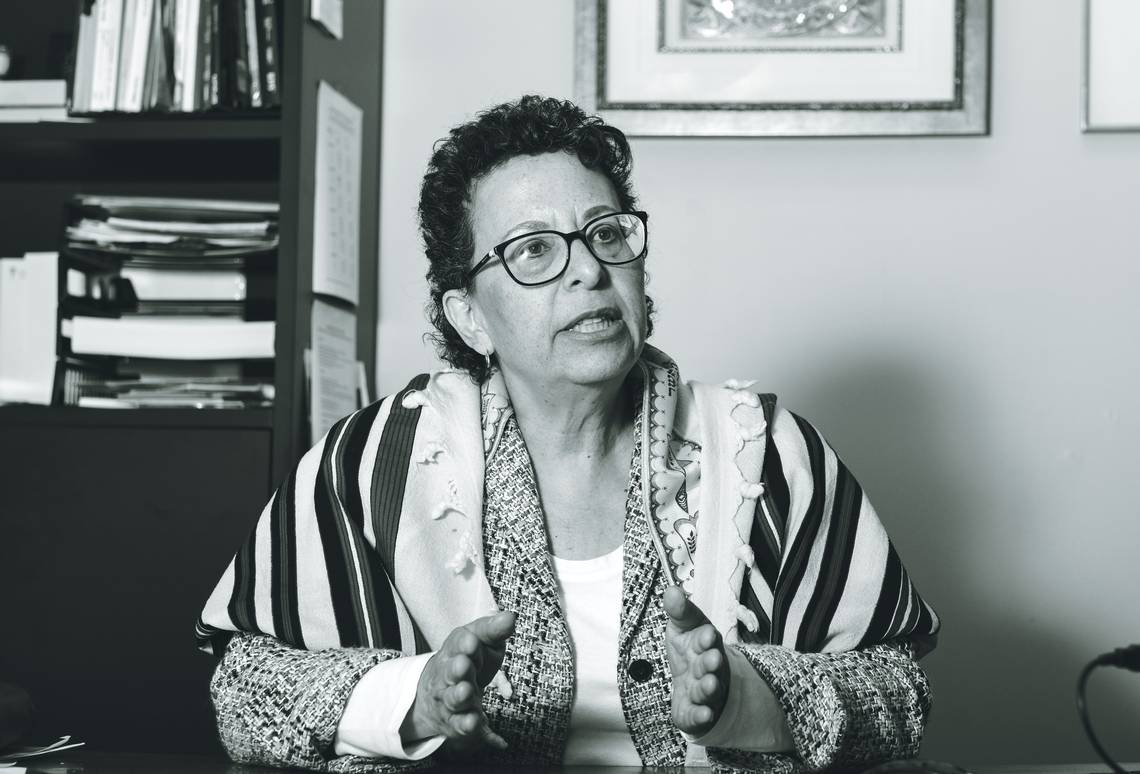 Being Jewish while identifying as an LGBTQ person is a lot easier today, as more mainstream synagogues have become increasingly welcoming, but it was not always this way. Back in 1974, many gay and lesbian Jews yearned for a safe and nurturing place to worship in South Florida, and it was Congregation Etz Chaim that opened its doors. Now located in Wilton Manors, the synagogue is a spiritual home for LGBTQ Jews.

Q: Was it really difficult to be gay and practice Judaism?

A: Judaism is practiced in community; there is a minimum of 10 that need to be present for any ritual event. Back in the 70s, if you were gay or lesbian — and certainly if you were transgender — it was very hard to find a community that would accept you for your entire self. They literally wouldn’t let you in the door. That led to the founding of several LGBTQ synagogues.

Q: Can you address the path Judaism has taken toward inclusion of LGBTQ Jews?

A: It takes time for institutions to address social change. First you have to let them know that change is on the horizon. Then you have people move into the institutions. Either they’ll go to synagogues as congregants, or they’ll work there. When they see that you are really not so different, then change happens.

Q: With more mainstream acceptance, what is the future of gay congregations?

A: The future is unclear because the reason to start an LGBTQ synagogue is no longer there. The question is, do gays and lesbians have a different experience in an LGBTQ or in a mainstream synagogue? It depends. A mainstream synagogue with 1,000+ members can have smaller groups — chavurot — so that everybody’s needs are addressed. For a smaller synagogue, it’s hard to do that.