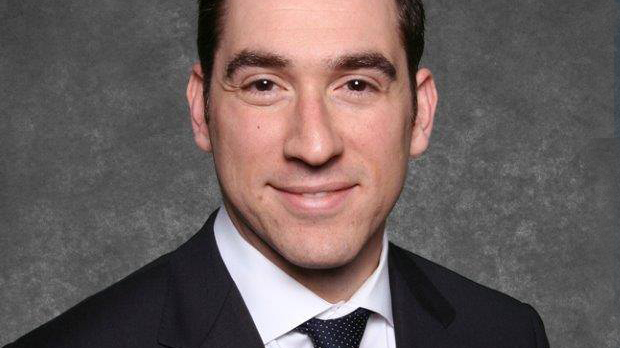 A row erupted three weeks ago after Dweck said the LGBT revolution had been a “fantastic” development for humanity but it’s since emerged that some senior rabbis have concern about his style and teaching beyond his pronouncements on homosexuality.

It comes after the influential Rov of Gateshead, Rabbi Shraga Feivel Zimmerman, who is widely regarded as a power-broker, said Dweck was “not fit to serve as a rabbi”. Chief Rabbi Ephraim Mirvis also stepped in, urging colleagues to refrain from attacks on Dweck, which he said had been “deeply divisive and damaging”.

In a letter to Spanish & Portuguese Jewish Congregation members, S&P president Sabah Zubaida stood firmly by Dweck, saying he had been subject to “intense scrutiny” but that “a great deal of the criticism has been based on misunderstandings, some deliberate and some not”.