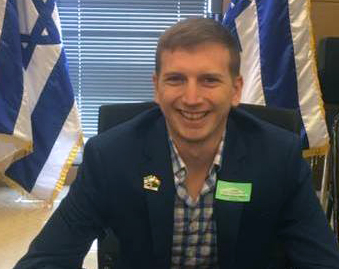 Quentin Hill joined A Wider Bridge’s staff in August, and just came back from his first AWB LGBTQ Israel Mission, which was also his first time traveling to Israel with a group of LGBTQ people. During the trip, Quentin was also inspired regarding how to deal with the election results back home. Here’re quotes and photos from his experience. 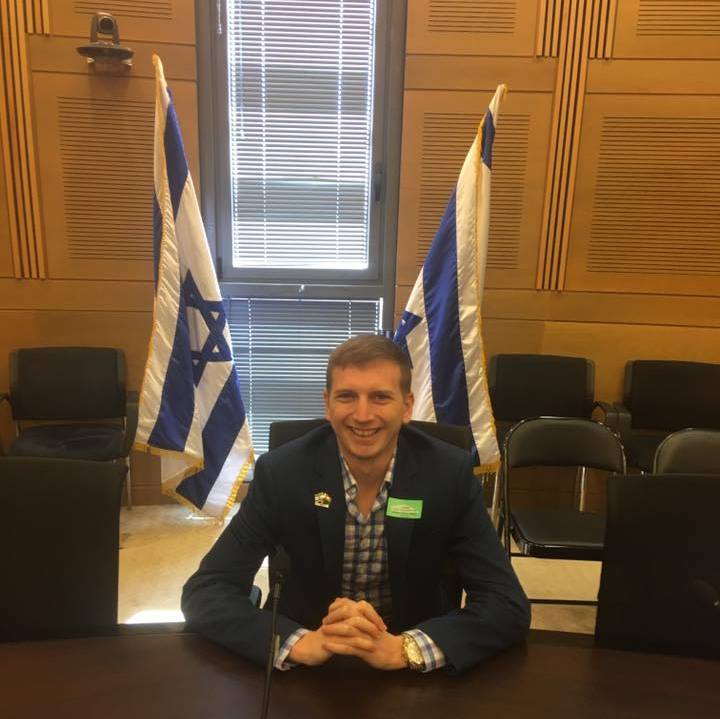 “My most memorable personal experience in this trip was going to Yitzhak Rabin Center,” Hill, who came out as gay at 14, says. “There was an exhibit that was featuring a video footage from the Six Day War. I watched 18 and 19 year olds save an entire country and people from annihilation. While watching this clip of such resilience it really put into perspective for me how to deal with the election back home.”

“That as a Jew and as a member of the LGBT community, I have always been resilient in the face of opposition. If these young soldiers could save an entire nation, I can most certainly weather the dark political storm ahead of us. That fighting for what is right is always worth it, no matter the odds.” 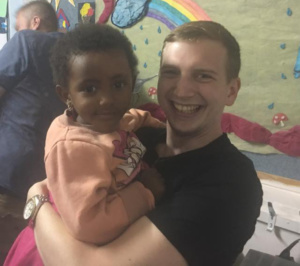 November 15: “Had a great day exploring the Golan Heights and the border with Syria and Lebanon. We got to go to a winery afterwards and have some amazing wine and cheese. And then I went and met some adorable new friends at the Israeli Absorption Center for Jewish immigrants moving to Israel from Ethiopia. The kids were absolutely adorable.” 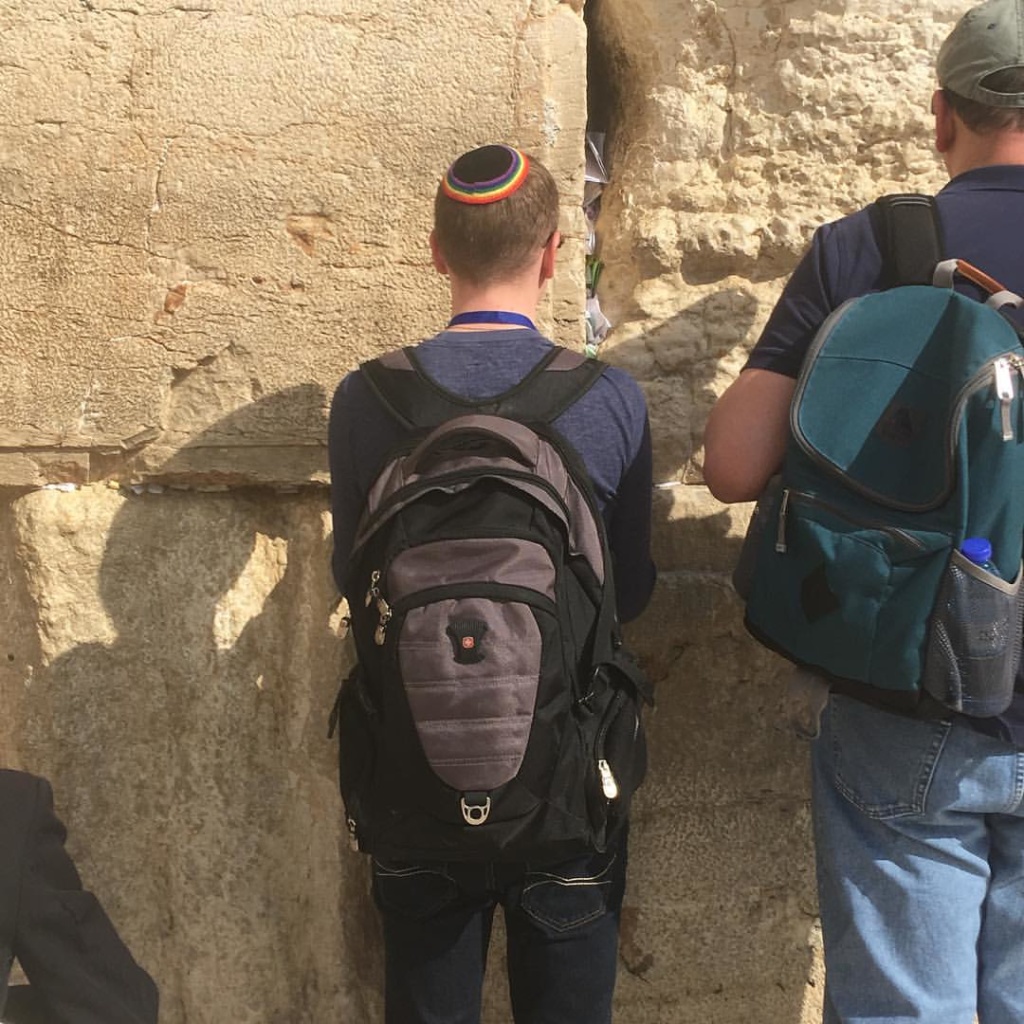 November 13: “I’ve never been a religious person. But trying to process everything that’s happened with this election I found comfort in the strangest of places. I went to the Western Wall in Jerusalem and touched it. While placing my fingers on this thousands of years old structure I felt an immense sense of hope rush over me. That here I was in 2016 as a gay Jew touching the last remaining walls of our ancient temple. I thought about how both Jews and the LGBT community have endured so much hatred, oppression, and bewilderment at what was going on around, or in some cases, directed at them. I found myself at this intersection of my two identities at the holiest site of my Jewish identity and found strength. I found hope. And even though my heart is still broken about the results, I am going to be okay. I haven’t given up yet. And like my Jewish and LGBT forefathers and mothers, I am going to weather this storm and continue to always stand up for what is just and what is right. It’s safe to say that being in Israel during these difficult times has given me comfort, hope, perspective, and strength. The healing has begun and when I get home I’m ready to continue the fight.” 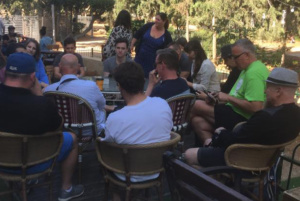 November 17: “Starting my day listening to the plethora of LGBT groups working in Israel, talking about their organizations and their experiences being LGBT in Israel. The amount of diversity in this tiny country always amazes me. There are so many great LGBT groups here really working to address all issues for the entire community.”