An openly gay foreign affairs guru who is a prolific Twitter user has landed on President-elect Donald Trump’s short list to be the U.S. ambassador to the United Nations, The New York Post has learned. 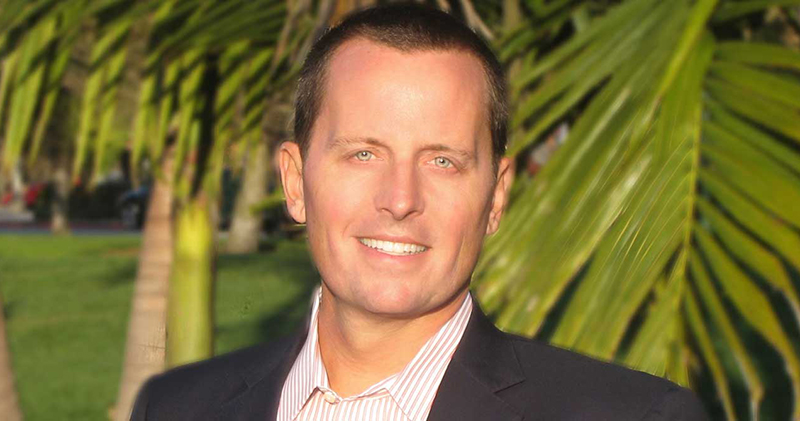 Richard Grenell, 50, who served as spokesman to four US ambassadors to the UN under President George W. Bush, would be the first openly gay American to be UN ambassador.

Grenell has been a critic of the Iran nuke deal and slammed the Obama administration, including then-Secretary of State Hillary Clinton, for failing to put Boko Haram on the terror list.

“Ric Grenell has proven to be stridently pro-Israel,” said Arthur Schwartz, a strategist for Jewish American groups that back Israel.