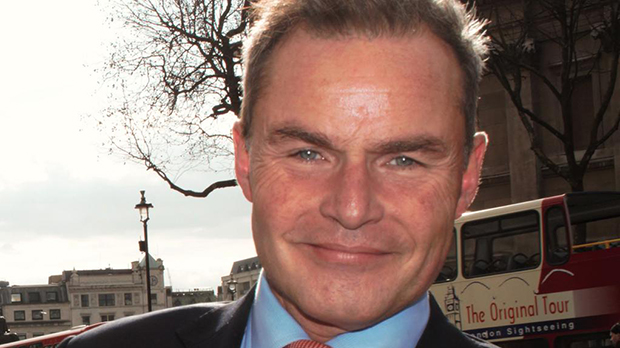 Candidates in the race to be the next leader of the UK Independence Party include a gay, pro-Israel former television producer and an activist who has described herself as “an opponent” of Islam. Pro-Israel issues surface. 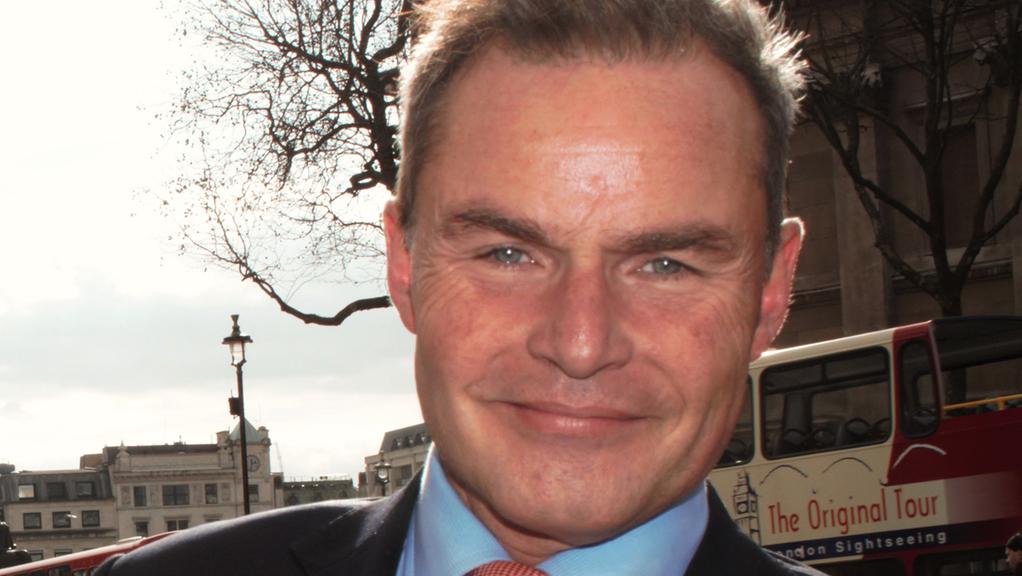 Mr Whittle received a warm reception when he spoke at a Jewish community event ahead of the London mayoral election in April last year.

He told the audience that as a gay man he found the prospect of boycotts of Israel “outrageous” given the country’s prominence on LGBT rights.

A London Assembly member, he has previously told the JCof his concerns about extremism directed at Jewish students on university campuses. Continue reading in the Jewish Chronicle