Following an op-ed of homophobic rabbi Zvi Tau, who incited against women, the LGBT community and non-Jewish soldiers, and charged IDF with ‘losing its humanity’ by adopting liberal values, activist Omer Nahmany calls for all LGBT people in the Israeli army to come out – to demonstrate the power of the community 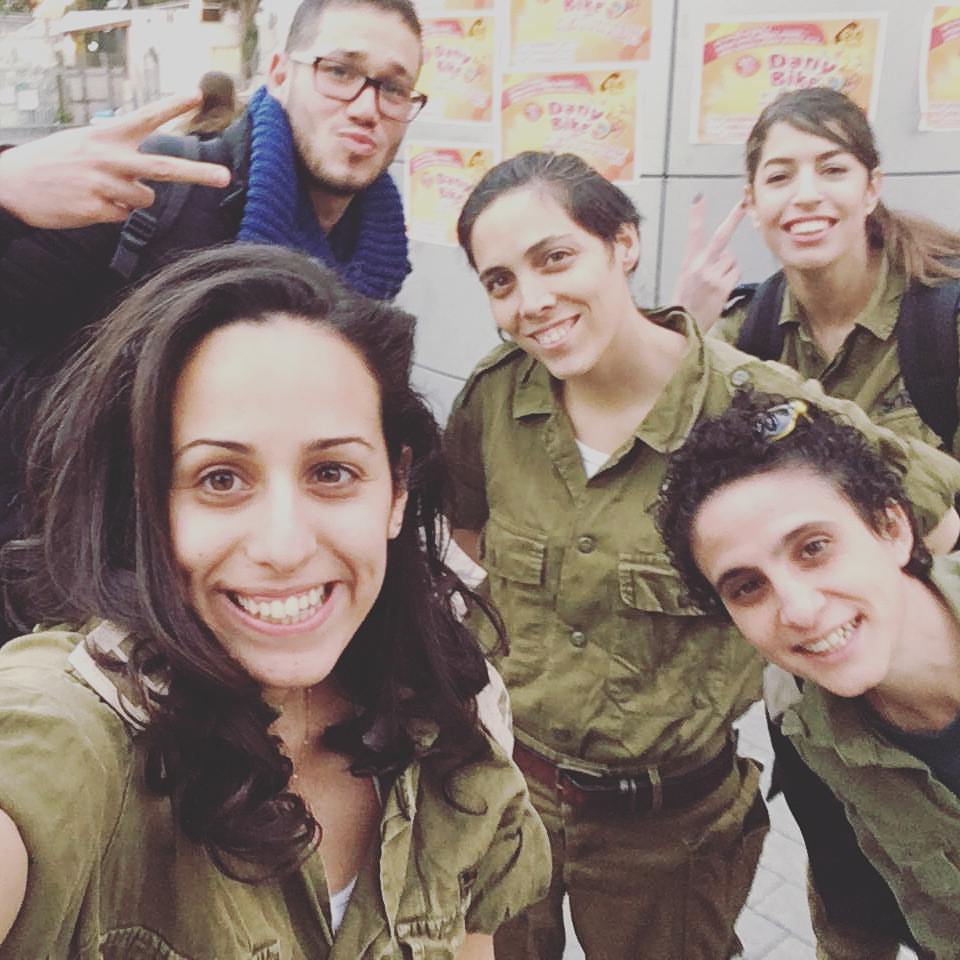 The IDF has become a forefront.

On one hand stands Rabbi Zvi Tau and other politicians and influential rabbis. They include the current national orthodox Zionists and they made it their life mission to exclude women from the army, to exclude the LGBT community, to exclude secular people and to turn the whole army into a branch of their extremist and racist yeshivas.

On the other side, we stand, Israeli society. Men, women, LGBT people, Sefardim, moderate religious people, Ethiopians, Druze and traditional Jews. We and our army, the people’s army, are under unprecedented attack. Those rabbis have decided to declare war on us, on who we are and on what we represent.

For the time being we are winning, but the other side is very determined. I don’t accept the possibility of “creating a dialogue” with the other side. I have nothing in common with it. I have no desire to reach common ground with it. Those who don’t recognize my right to be who I am as God created me – I have no need nor desire for a dialogue or a discussion with them.

Meanwhile we, the Israeli society, is fighting the attempts to change the IDF with advocacy and legislation. We’ve tried to expose the other side in the hope that that will weaken it. But it is not enough -we must fight them with our feet.

This is why we launched “Pi-2 Gaava L’Israel” (‘Pride x2 to Israel’). We would like to double the known number of out of the closet LGBT soldiers in the IDF. This is how we’ll keep it liberal, pluralistic and at the confluence of society. This is the most effective way to fight the terrible phenomenon of radicalization that occurs within the army ranks.

This is the only way we can win this war- only with our presence, only if we’re there as we are.