Omer Nahmany is remembered as the face of the struggle of gay reservist military men for equality. Finding himself in the heart of this public struggle after his story was published in LGBT media all over the world, he was forced to meet dozens of military and security forces men who came to him with their stories about inequality. This weekend Omer announced the launch of a new LGBT organization “Gaava Kahol Lavan” (‘Pride Blue and White’) to strive for equality and protect LGBT soldiers and security forces. 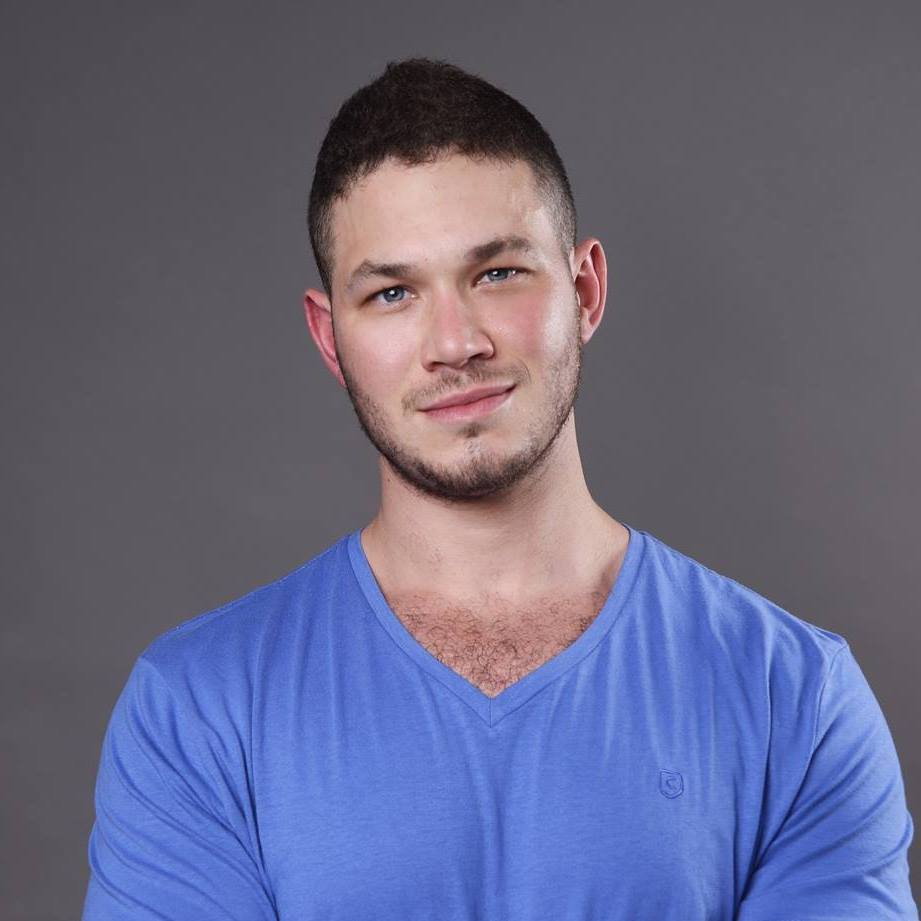 “I found myself in the heart of a public struggle for the rights of a population whose voice is almost not heard in the Israeli public,” Omer wrote in his announcement. “This population has devoted its life and sometimes even endangered it for the sake of Israel’s security. I am of course talking about army servants and security forces (police, firefighters and medics) who are LGBT people.”

In a quick calculation, Omer gives out the known statistics that the LGBT community is about 10 percent of the general population, and the army alone has about 300 thousand members, which means that there are about 30,000 LGBT soldiers in the Israeli army. And this is without the reservists, police officers, firefighters and others.

“Only from the many encounters I’ve recently had, I learned that though this population may be perceived as strong, it is very vulnerable and is not represented,” Omer writes. “No one fights for it and no one cares for it regularly from the outside. In addition to that, the image that security forces often projects deters many from wanting to serve or join these organizations. The IDF is an exception in this issue because it devotes resources to presenting itself as accepting and safe for LGBT youth. But it too is not free from failures in the field.”

Omer also says that LGBT policemen, firefighters and medical personnel are not exposed to the general public, which makes the public assume that they don’t exist. “The gay community is often perceived as Tel Avivian, detached and not connected to the Israeli reality,” he writes, “and the truth is the absolute opposite. The most significant proof of that are the members of the security forces from the gay community.”

Pride Blue & white will represent the LGBT members of the security forces and make sure that they are treated fairly and equally – inside and outside of the systems. It will also cooperate with existing LGBT organizations like IGY and Hoshen.

“Frankly, I’ve done some of these things myself for quite some time but I am one person with no budget, so the first step will be a HeadStart campaign to kickstart funding for the organization,”Omer writes. “Anyone interested in helping me with a Pride Blue and White please let me know and I’ll explain exactly what steps the organization is about to take and how you can help.”