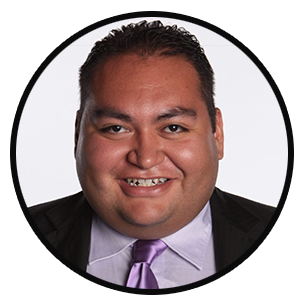 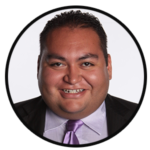 As a progressive, I’m often questioned about why I support Israel. And as a state representative, I’m told it’s not my area and I should stay out of this thorny issue. However, with the recent passing of Sen. John McCain, I’m reminded of two lessons: First, you can have your feet planted at home with eyes open to the world, and second, questioning policies and politicians, whether at home and abroad, can be one of the most important things you can do when you care deeply.

In 2004, while running for reelection as president, George W. Bush pushed for a constitutional amendment to ban same-sex marriage. In 2017, Donald Trump tweeted out a policy to block trans Americans from serving in our military. Both times, although I was disappointed and frustrated with American politicians, my love and support of America remained steadfast.

Likewise, my love for Israel is deep despite some disagreements with policies made by its politicians. For example, Israel leads other developed countries on some issues, like acceptance of LGBTQ people in the military and banning discrimination against this community, which it has since the 1990s. Yet on others, like surrogacy and civil marriage, it still lags. Ultimately, my support for Israel is strong not because it’s a perfect nation, but because it has such potential for good. In a country the size of New Jersey surrounded by rampant homophobia throughout the Middle East, Israel provides a haven for LGBTQ people.

This summer I visited Israel with A Wider Bridge, which has a simple but important mission of fostering equality in Israel and equality for Israel. I traveled with two dozen other Americans from across the LGBTQ spectrum, and we conversed with LGBTQ advocates and celebrated Pride.

I’ve learned that the best way to learn is to listen and meet with those who have lived experiences. We visited the Jerusalem Open House, a small but mighty LGBTQ community center in the middle of an old and conservative city. It does something vital, creating a safe and welcoming space for those who may have nowhere else to turn. 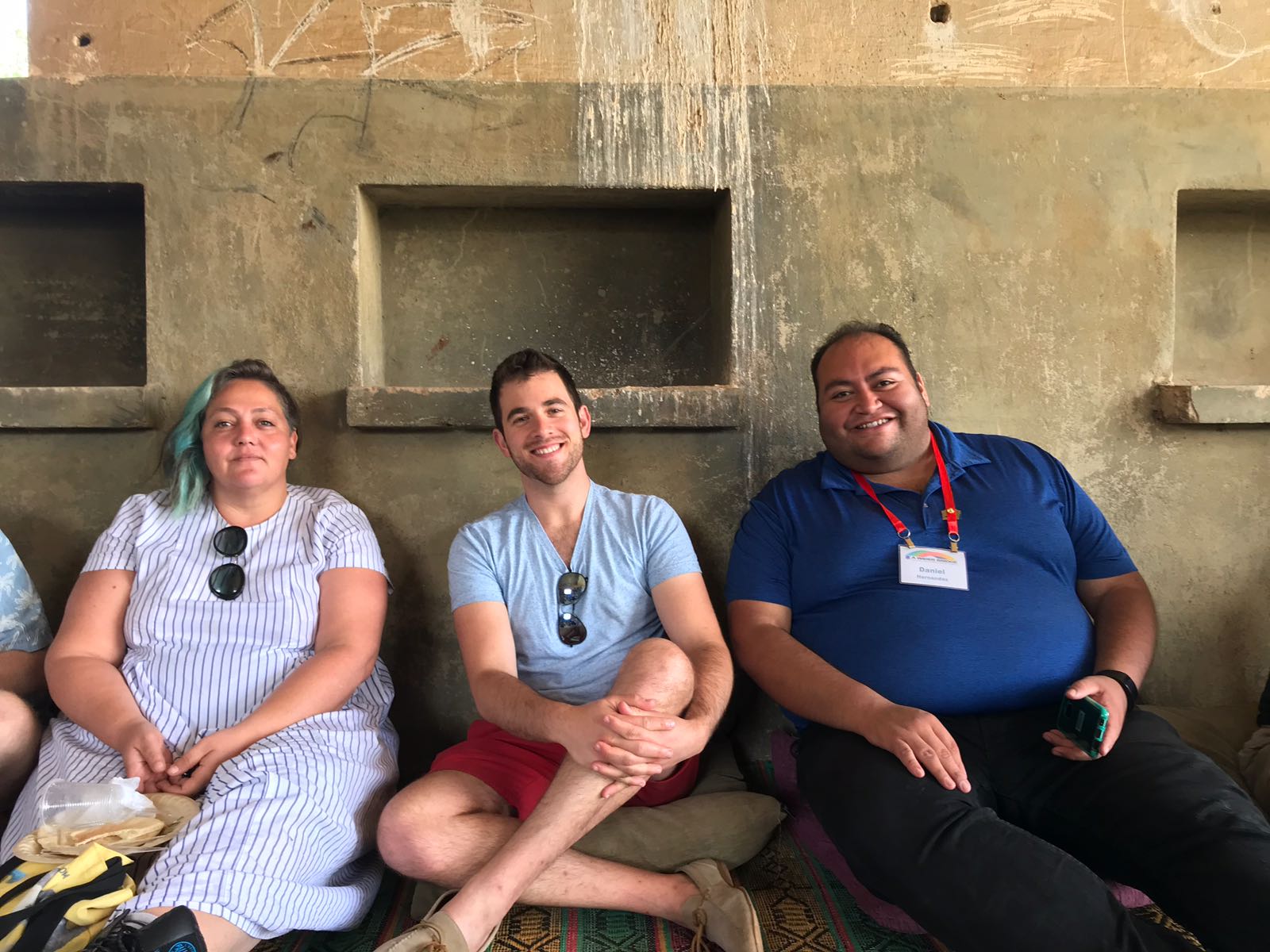 In Tel Aviv, we met with Chen Arieli,  who serves as chair of the Aguda, Israel’s LGBTQ task force. During the meeting, I was reminded of many American progressive leaders I know and love who are passionate about questioning those in power. Like Chen, they challenge authority on issues important to the LGBTQ community.

I also cherished meeting members of the Israeli parliament, the Knesset, where we heard from three different political parties about the challenges of fighting for the rights of LGBTQ people. Those conversations, while different from those in America, were nevertheless hauntingly familiar. It reminded me of the universalities of our struggles for LGBTQ rights globally.

Watch:Daniel and other elected officials talk about visiting the Israeli Knesset

Ultimately, the biggest takeaway from my trip was actually a reminder that as LGBTQ people we are at the forefront of the struggle to achieve rights for all. From those who are well-known, like Bayard Rustin. a famous American civil rights leader, to Capt. Ofer Erez, the first openly trans officer in the Israeli Defense Forces, we have the duty to fight and to question those in power.

DANIEL HERNANDEZ JR. is the state representative for Arizona’s second legislative district. He cofounded the LGBTQ Caucus in the legislature and is currently the youngest member of the Arizona State House. He visited Israel with the 2018 A Wider Bridge LGBTQ Leadership Mission.