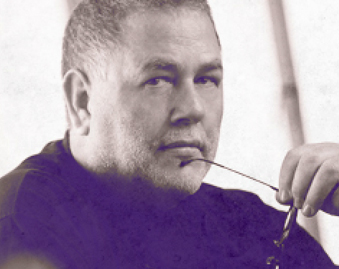 The song tells the story of a group of soldiers in their early twenties who stood alone against hundreds of enemy forces in Tel Saki county in the south of the Golan Heights, fought and didn’t surrender in the first 48 hours of the Yom Kippur war, even though they had very little water or food. Many of them sacrificed their lives in order to save their friends and the State of Israel .