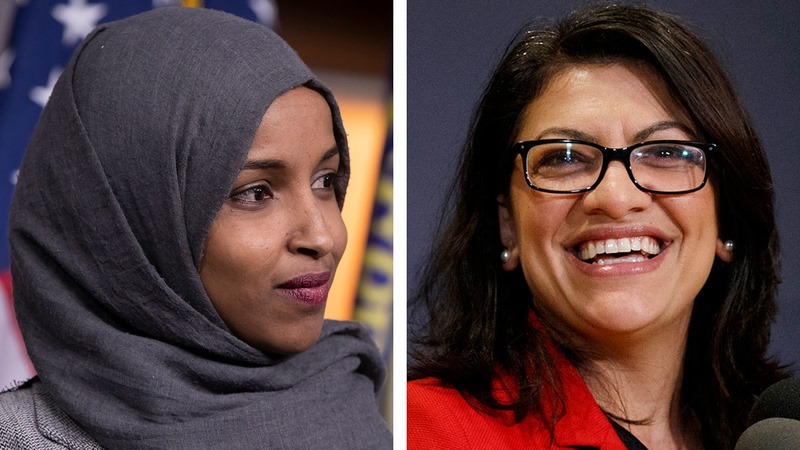 Like the vast majority of Americans and Israelis, left and right, we oppose the Boycott, Divestment, and Sanctions movement (BDS), which serves only to heighten the divide between Israelis and Palestinians by seeking to delegitimize the Israelis’ lived experiences. We believe the best way to counter BDS is by starving it of the oxygen and attention it doesn’t deserve, rather than elevating the misguided views of two of its proponents.

Instead, we focus on the positive change of bringing Israelis and Palestinians together, within the LGBTQ community and beyond, something we introduce American LGBTQ leaders and changemakers to on our Missions to Israel. these are the voices Congresswoman Omar and Tlaib need to hear.

As Israeli Ambassador Ron Dermer declared last week, “out of respect for the U.S. Congress, and the great alliance between Israel and America, we would not deny entry to any member of Congress into Israel.”

Despite our disagreement with their support for BDS, Representative Tlaib and Representative Omar are duly elected representatives in the United States Congress, with the same number of constituents, right to cast votes, and responsibility to represent their country as the other 433 Members of the House of Representatives.

This decision comes at a time when LGBTQ people and communities of color in America are feeling increasingly targeted and marginalized. The ban undermines the historically strong bipartisan support for the US-Israel relationship, which will undoubtedly suffer as a result of this politically motivated decision.

We call on Prime Minister Benjamin Netanyahu to reverse the decision immediately and permit entry to Congresswoman Rashida Tlaib and Congresswoman #IlhanOmar to Israel.