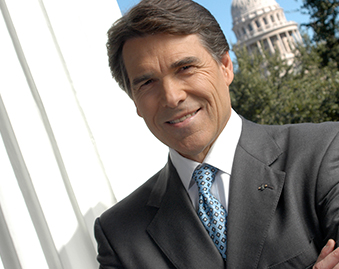 About 1,000 people gathered on Dallas City Hall Plaza Wednesday afternoon for a rally supporting Israel. Among those in the crowd were members of Congregation Beth El Binah, Oak Lawn’s LGBT synagogue.

Gov. Rick Perry was the first speaker and received a fairly warm welcome from the mostly Jewish crowd, a crowd that predominantly votes Democratic.

Roberta Clark, community director of the Anti-Defamation League in Dallas, said this was an international issue that transcends party lines.

A Christian pastor who said, “I support Israel,” got louder cheers. The only mix of boos and cheers came when one speaker read a message from Sen. Ted Cruz.

Members of the LGBT community who attended had similar reasons for being at City Hall. 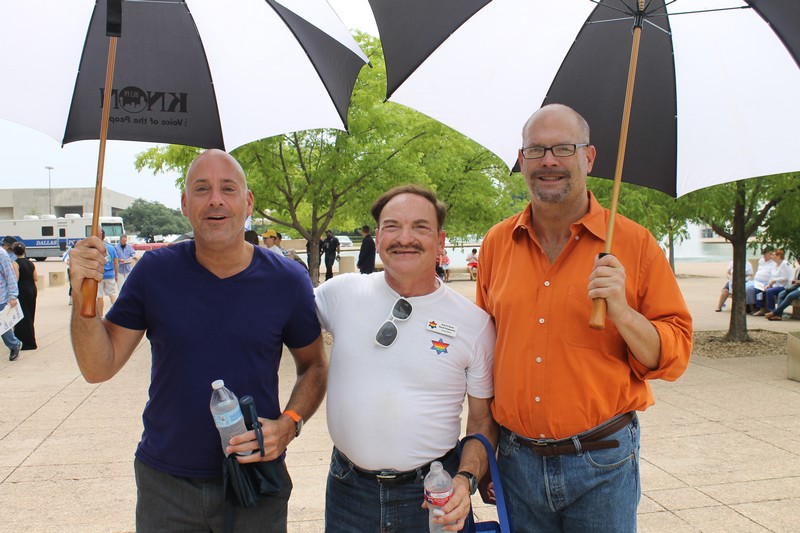