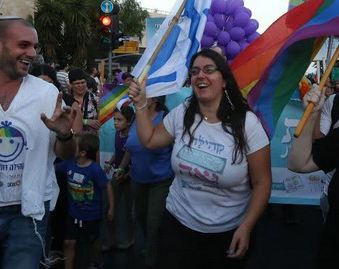 Representatives from Likud, Zionist Union, Yesh Atid, Kulanu, Meretz, admit they have differing degrees of devotion to this issue. 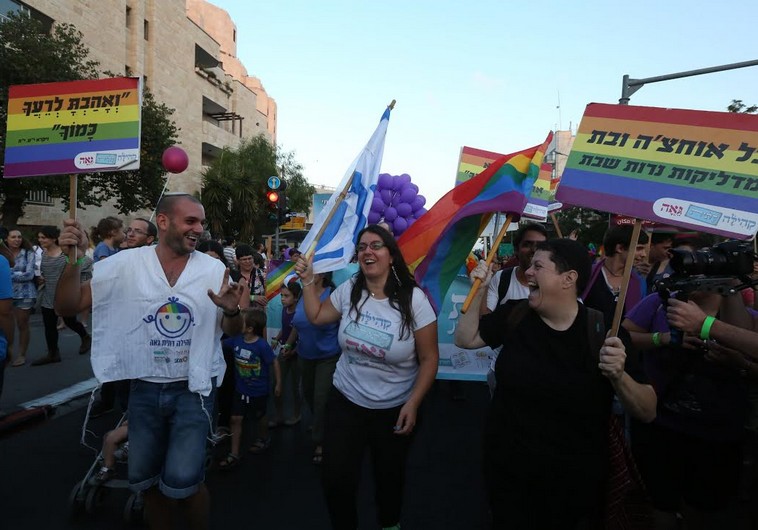 Representatives from five parties that according to the last Jerusalem Post poll, will represent over half the next Knesset, sent representatives to brandish their pro-LGBT credentials at the Academic College of Tel Aviv-Jaffa on Sunday.

Representatives from the Likud, Zionist Union, Yesh Atid, Kulanu and Meretz factions, which polls suggest will garner 66 seats in the election, admitted they had differing degrees of devotion to the issue.

Yesh Atid MK Ofer Shelah and Meretz MK Michal Rozin faced off over which party had stronger commitment to issues affecting the community, such as the use of surrogacy.

Shelah, who co-chaired the LGBT lobby in the Knesset alongside outgoing Meretz MK Nitzan Horowitz, made the case that being in the coalition helped actually get things done.

“When there’s a 19-mandate faction in the coalition, it can do a lot more than a 6-mandate party in the opposition,” Shelah said, arguing repeatedly that compromise for the sake of progress was preferable to no progress at all.