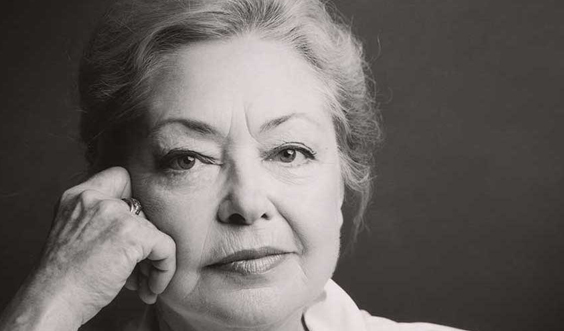 A Wider Bridge sends our deep condolences on the huge loss of Dr. Mathilde Krim, a true pioneer and hero in both the creation of the State of Israel and the battle against AIDS. Throughout her life, she felt that injustice was a calling to correct what was wrong in the world. 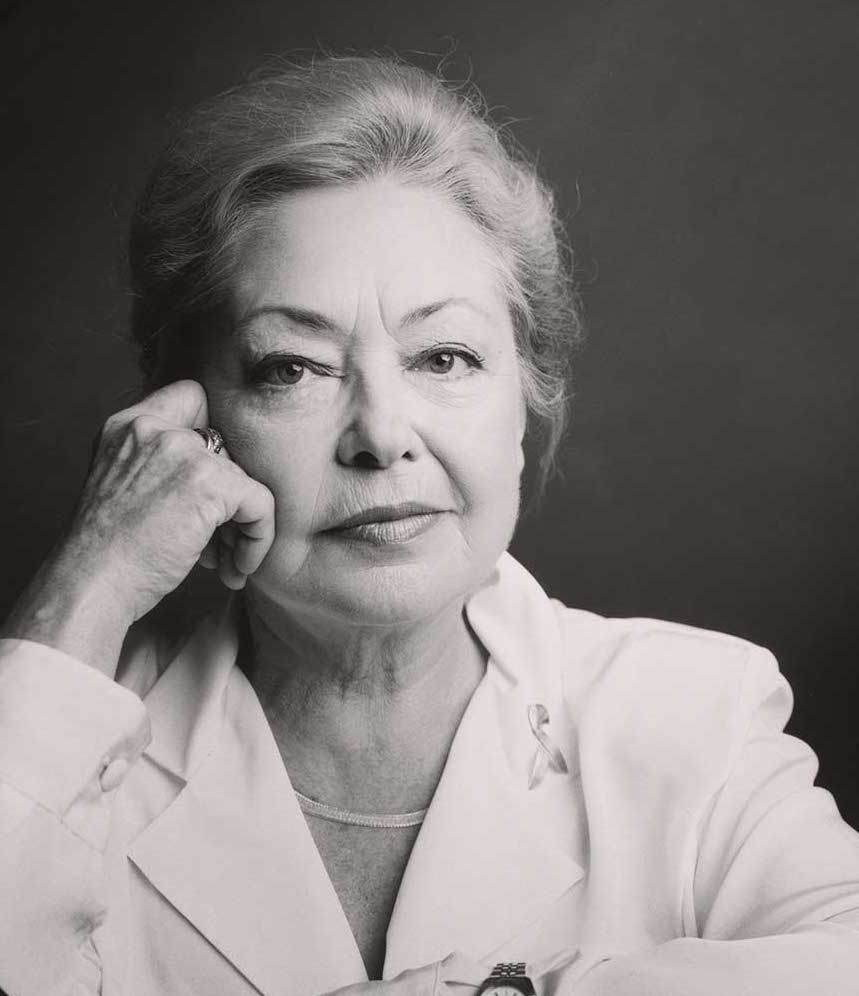 In the 1940’s, this calling was to help the Jewish people.  After the Holocaust, while living in Switzerland, she assisted members of the  Irgun  in their efforts to purchase arms from former  French resistance members, prior to Israel’s independence.  After the founding of Israel, Krim converted to Judaism and made aliyah.  In the 1950’s, she pursued research in cytogenetics and cancer-causing viruses at the Weizmann Institute of Science in Israel, where she was a member of the team that first developed a method for the prenatal determination of sex.

Dr. Krim moved to  New York following her second marriage to Arthur B. Krim  — a New York attorney, head of United Artists, later founder of Orion Pictures, active member of the Democratic Party, and advisor to U.S.Presidents.  During the course of their marriage, Arthur and Mathilde Krim were very active in the American Civil Rights movement , the gay rights movement , and in numerous other civil liberties and human rights movements. After moving to the U.S., she and her husband were also very active in fundraising and advocating for Israel and Israeli institutions.

In 1962, Mathilde Krim became a research scientist at the Sloan-Kettering Institute for Cancer Research and, and was the director of its interferon lab. Soon after the first cases of what would later be called AIDS were reported in 1981, Dr. Krim recognized that this new disease raised grave scientific and medical questions and that it might have important socio-political consequences. She dedicated herself to increasing the public’s awareness of AIDS and to a better understanding of its cause, its modes of transmission, and its epidemiologic pattern. With Elizabeth Taylor, she co-founded amfAR, the Foundation for AIDS research, the international organization dedicated to ending the global AIDS epidemic. She easily bridged the worlds of science and public health; fundraising, Hollywood and activism; and pushing for changes to public policy in the halls of Washington, D.C.  For younger generations who live with HIV but manage it as more of a chronic condition, it’s possible to lose perspective on just how crucial Krim’s voice was in the earliest days of the AIDS epidemic in the 1980s.

Millions around the world owe their lives to Mathilde Krim’s leadership, vision and efforts. She will be missed deeply.