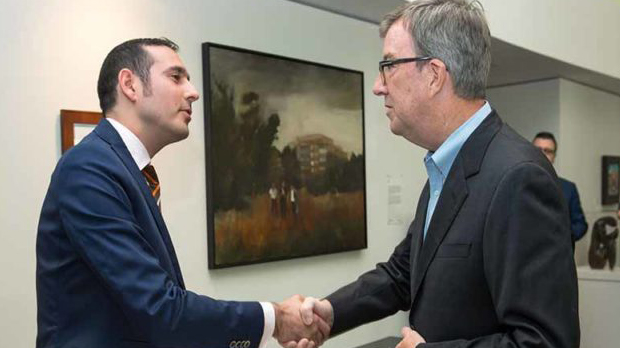 One week before the local Ottawa Pride Festival, Mayor Jim Watson welcomed a guest from Israel for a discussion of LGBTQ issues. 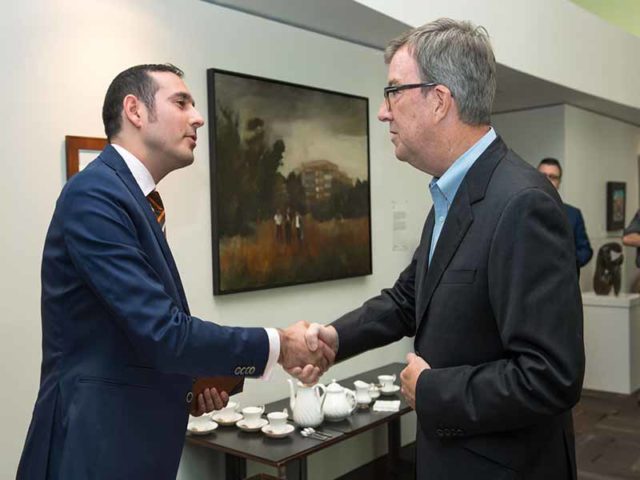 Daniel Jonas – a leading Israeli gay rights activist and chairperson of the religious LGBTQ organization, Havruta – was in Ottawa following a visit to Montreal, where he met with the Israeli consul-general and a number of invited guests, including clergy members from numerous religions.

Jonas found that Ottawa’s mayor was very interested in learning about LGBTQ rights in Israel and in particular about how Orthodox people in Jerusalem deal with gay members of their community.

Havruta was established 10 years ago in Jerusalem “as a discreet support group for gay men with religious backgrounds facing the same difficulties with families and communities,” said Jonas. The group has grown, with chapters now established in Tel Aviv and Be’er Sheva. Continue reading in Canadian Jewish News