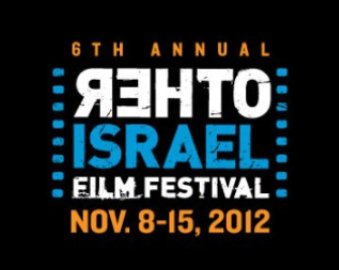 A Wider Bridge is a proud co-sponsor of the Other Israel Film Festival.

The Other Israel Film Festival uses film to foster social awareness and cultural understanding. The Festival presents dramatic and documentary films, as well as engaging panels about history, culture, and identity on the topic of minority populations in Israel with a focus on Arab citizens of Israel/Palestinian Citizens of Israel.

A Wider Bridge is helping to bring “The Invisible Men” and its director, Yariv Mozer, to the Other Israel Film Festival, Saturday, 11/10, 6:00 PM, and Monday, 11/12, 7:00 PM. Click here for more details. “The Invisible Men” documents the lives of three gay Palestinians who have fled their homes in the West Bank and are living illegally in Tel Aviv.