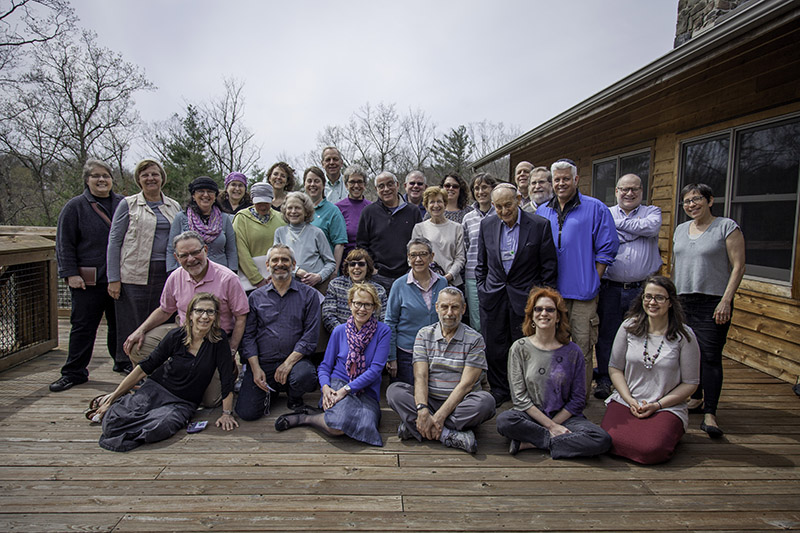 A letter signed and circulated by 12 community leaders, including Rabbi Yeshaya Siff of the Young Israel of Manhattan and Rabbi Zvi Dovid Romm of the Bialystoker Synagogue, threatened to denounce as not Orthodox the two synagogues hosting the Shabbat retreat — the historic Stanton Street Shul and the Sixth Street Community Synagogue — for choosing to align with Eshel, an organization that aims to create inclusive spaces for LGBT Jews and their families in Orthodox communities.

“We are saddened that the Stanton Street Shul and the Sixth Street Community Synagogue have unilaterally chosen to associate our community with an organization which we cannot consider to be Orthodox, one whose stated aims are at odds with the verses of the Torah itself,” states the flier, manually distributed and hung up in several synagogues across Manhattan. “No Jewish institution that allies itself with such a group can rightfully claim to be Orthodox.” (Orthodox Judaism considers homosexuality to be a sin.)

“We call upon Stanton Street Shul and the Sixth Street Community Synagogue to publicly distance themselves from Eshel and its decidedly non-Orthodox worldview,” the letter demanded.