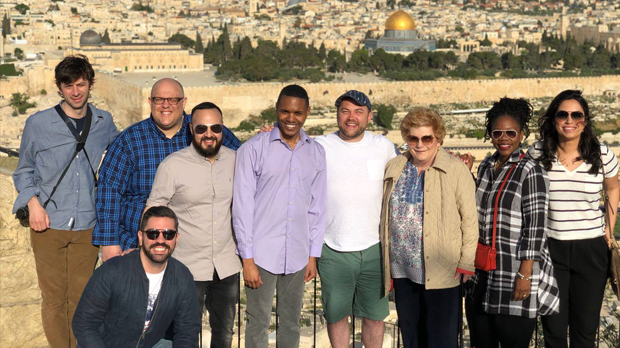 We thank openly gay New York City Council members Corey Johnson​ and Ritchie Torres​ for visiting Israel last week through a trip organized by the Jewish Community Relations Council of New York​, and applaud their leadership by example. Their visit took place during a milestone week as Israel and the global Jewish community celebrated Israel’s 70th. “For 70 years the State of Israel has stood as a beacon of hope and opportunity,” Johnson wrote in a powerful statement (below). 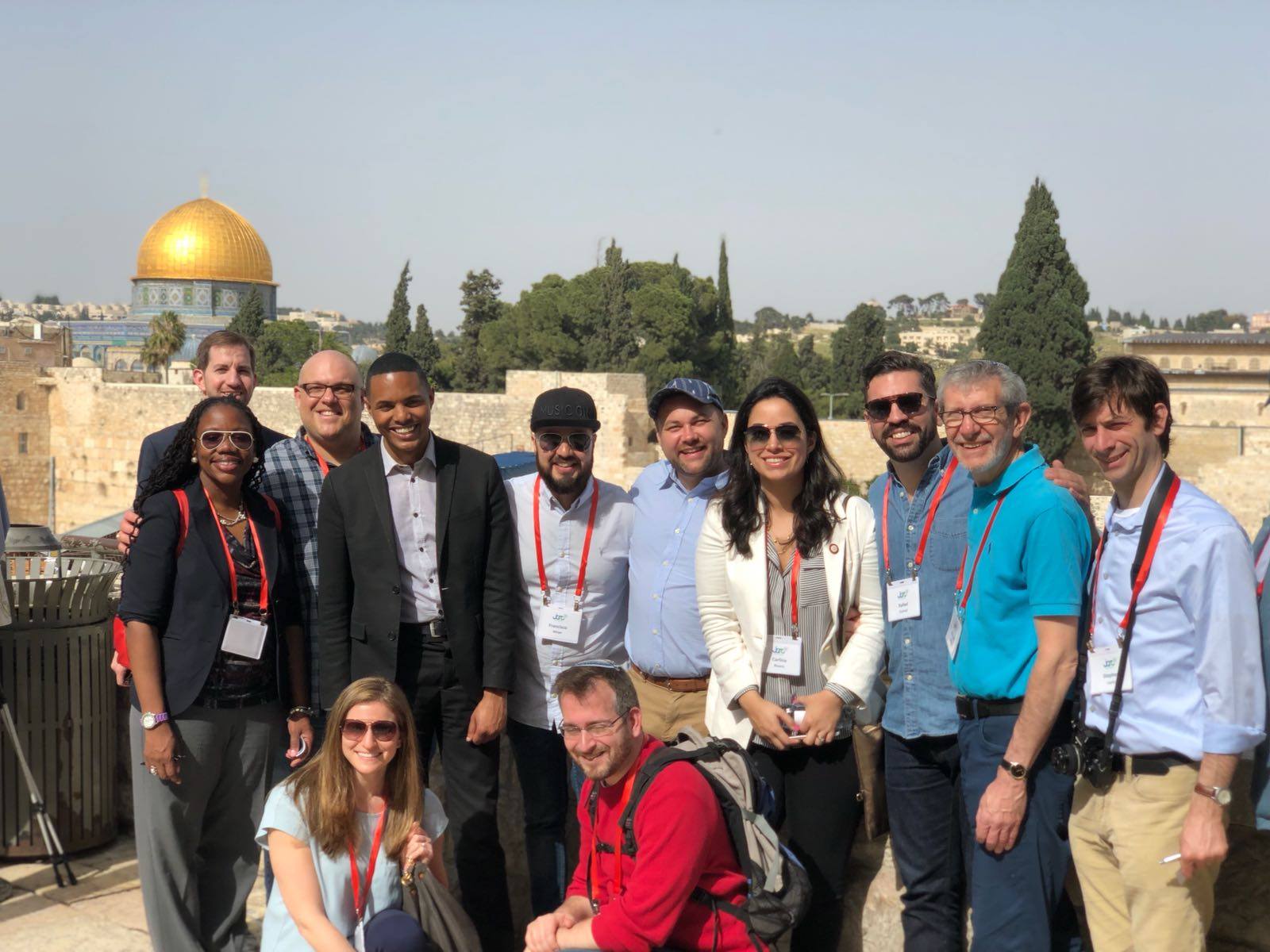 Today I join in celebrating Yom Ha’atzmaut, Israel’s Independence Day.  For 70 years the State of Israel has stood as a beacon of hope and opportunity, overcoming seemingly insurmountable challenges.  I am honored to be in Israel to mark this historic occasion with my Council colleagues on a mission to learn more about Israeli culture and economic opportunities, as well as to meet with civic, government, and business leaders. As Americans we saw firsthand the shared democratic principles and values that both our countries possess. We have also seen and met many people hard at work with a genuine spirit of innovation and entrepreneurship, and a desire to provide a better life for themselves and their children. Clearly, the Israeli dream is no different than the American version, nurtured in an environment like ours that encourages free-thinking, free speech and a commitment to equality. I stand here proudly as an American with a genuine love for the people of the State of Israel, wishing their country a happy 70th.  “Am Yisrael Chai!”

The delegation made an impact on Israeli Diplomat David Roet, who tweeted:

Welcome to #Israel during our 70th anniversary celebrations Mr. speaker of #NYC🍎council @CoreyinNYC & distinguished council members delegation. Was honored to meet with the group & the great @JCRCNY. Spoke of the robust Israel🇮🇱-🇺🇸#USA cooperation & of our unique friendship pic.twitter.com/xqzWzpHX32