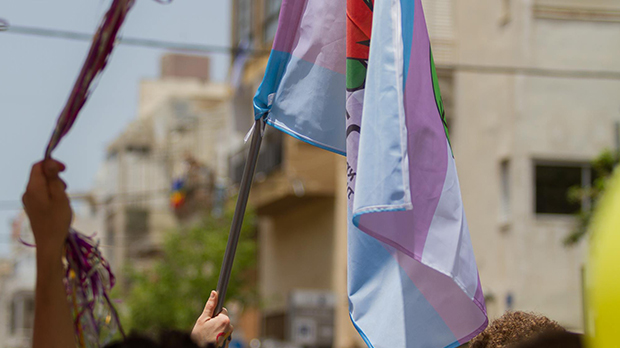 The Israel Defense Forces have knowingly included transgender soldiers since 1998. In 2014, the Israeli military said it had at least five transgender members and would support future such conscripts. As of last year, it was among 19 countries, including the United States, that allowed transgender people to serve in the military. 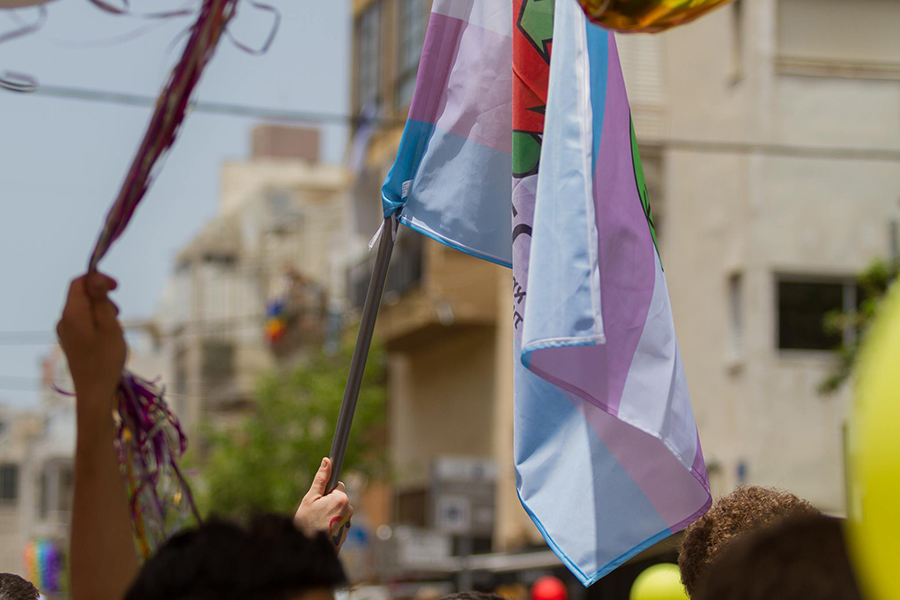 Retired Gen. Elazar Stern was stupefied when a reporter from Israel Army Radio called Wednesday to ask for his reaction to President Trump’s series of tweets about banning the service of transgender military personnel.

“It makes us strong that we don’t waste time on questions like this,” said Stern, the former commander of the Israel Defense Forces Manpower Command. “It’s something to be proud of.”

Speaking with The Times, Stern, now a member of Israel’s parliament for the centrist Yesh Atid party, said that throughout his 34-year career in the army, “in every post, at every level, always, I knew there were homosexual individuals serving with me. No transgendered people that I knew of, but maybe. We would never ask, honestly, and we’re not supposed to know. The army’s task is to support its soldiers no matter what their needs, not meddle about in their lives.”

News of Trump’s tweets was greeted with widespread derision in Israel. The popular political blogger Tal Schneider was quick to respond on Twitter. Continue reading on the Los Angeles Times