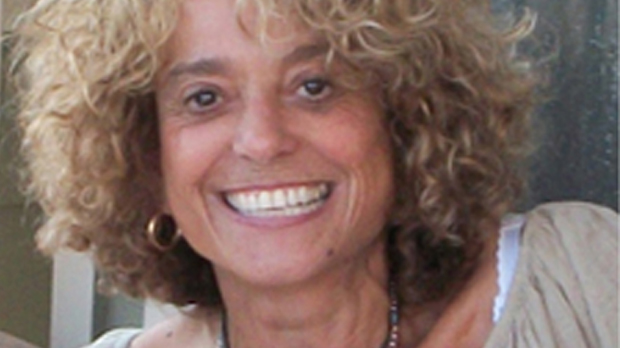 My twenty-something Passover Seder guest didn’t know he could be exactly what he was: both Progressive and a Zionist. We have to do better with our young people. Arafat’s cunning lie, “Zionism is Racism,” is on steroids today, and our young people are being hurt. We live in a time of increasingly anti-Semitic responses to Israel. 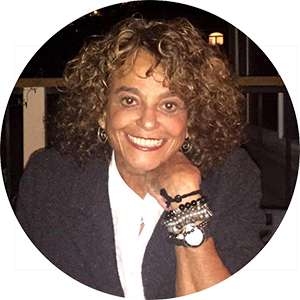 We travelled the Haggadah out of slavery in Egypt, wandered the Desert with song and hopes sharing our personal stories of expulsions and exile into freedom. Fortunate enough to have an exceptionally diverse group, our sederreflected personal stories from Egypt, Iraq, Spain, Poland, Russia, Hungary, Latvia, Germany, and Israel.

An unabashed, unapologetic, and undiluted joyous celebration of our Freedom as Jews out of Egypt, our Zionism as free Jews today, was and is the perfect antidote to anti-Semitism/anti-Zionism. We created our “Zionist” sederas we sang Blowing in the Windwith Dylan, and Hatikvah with renewed intention. Dayenu!

My mother, as a young girl, experienced daily humiliation as Jew in Baghdad. Eventually all the Iraqi Jews were kicked out or hung in public squares as “Zionist spies.” Before Israel was a reality, my Iraqi mother watched the Shia date merchant wash his hands after doing business with her father, the dirty Jew. She lived to be a Zionist, a liberated Jew out of Iraq.

Today we, especially progressives, are bombarded by messages advocating disavowal of Israel.

As a student in missionary schools in Japan I was pressured by the nuns to give up being a Jew. It was the Jew in me I was supposed to disavow, so it’s not a new thing to experience this trend to distance from Israel today.

At Stella Maris, the Catholic missionary school of my childhood, I was the stateless dark Arabic Jew who represented the unrepentant Jew refusing conversion. After my book report on Nazi Germany the point my teacher made in front of the class was not the horror of the Holocaust, but how Hitler, if he repented at the last moment before his death, would surely go to Heaven (after doing time in Purgatory of course). I the unbaptized Jew would never see the face of G-d and the Jewish People would suffer persecution until we gave in.

Those years in Stella Maris are long gone, and Easter is no longer a time I dread for being blamed for killing Christ. Today, as a Progressive in California, I am marginalized as a Zionist, a bad Jew for not renouncing Israel.

A woman who wanted me in her social circle had a caveat: “can you be less of a Jew, you know, Zionist”? She had one thing right, she got it that Jew and Zionist went together. I had to tell her the truth, “no.” Needless to say, it didn’t work out. “You’re not a “Zionist” a colleague asked horrified. I explained what a Zionist was, she was surprised it meant supporting Israel as a Jewish state.

More political events in Progressive arenas when Israel is mentioned or honored are disrupted. Lesbians cannot march with a Star of David on the Rainbow flag, an A Wider Bridge event is trashed, the mayor of Jerusalem is shouted down at San Francisco State University, and Jewish students who don’t denounce Israel are harassed. BDS is celebrated on one too many campuses as a just organization. It is no wonder the young man at my seder did not know he had permission to be a Zionist, that Zionism is a righteous cause, that Zionism is Jewish liberation.

The trend to demonize Israel is growing. The trend to believe Palestinian lies of omission ignoring the equal numbers of Jewish refugees as Palestinians and Jews expelled penniless and traumatized from every single Arab land are not mentioned. The difference is not in the original number of approximately 750,000, on both sides, the difference is in how today there are no Jewish refugees, we were settled by a literally dirt poor new state of Israel and we moved out of the tents and tin shacks in one generation. The Palestinian numbers have somehow grown to 5,000,000 according to UNWRA. Jordan, and all the other Arab states are to blame for the horror.

Lying, as Arafat knew so well in the seventies, works. You just have to have no conscience and repeat the lies enough. Palestinian leadership has turned their people into human ammunition with one aim.

Our work as Zionists is cut out for us. One Jew at a time.

Rachel Wahba is a writer, psychotherapist, and co-founder of Olivia Travel/Companies. An Iraqi -Egyptian Jew, born in India, she grew up stateless in Japan. Rachel is an alum of the A Wider Bridge/Olivia 2017 Women’s Mission to Israel.

This essay was originally published in the Times of Israel.