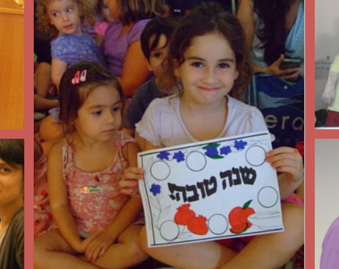 At Beit Daniel, a Reform synagogue in Israel’s secular metropolis, 75 members gather for the Friday evening Sabbath service, led by a female rabbi and a guitar-strumming cantor.

Long used to new faces and numerous Hebrew accents, the congregation these days is getting even more diverse.

That’s because even as Israel has welcomed immigrants since its founding — its Law of Return guarantees citizenship for immigrating Jews — the country is starting to make room for non-Jews who come in search of a livelihood.

“We come every Friday and feel like we are part of the congregation,” said Jennifer Yehuda, 33, who came to Israel in 1998 from Cavite, a town nine miles south of Manila, the Philippines. “These are warm and accepting people who make it possible for us to come here as foreigners and make us feel like we are at home.”

As Israelis pause to celebrate the Jewish New Year, known as Rosh Hashanah in Hebrew, they can also celebrate a surge in the number of non-Jews participating in conversion courses run by Israel’s Reform and Conservative movements. Both movements say registration has grown from several dozen to about 400 candidates annually. 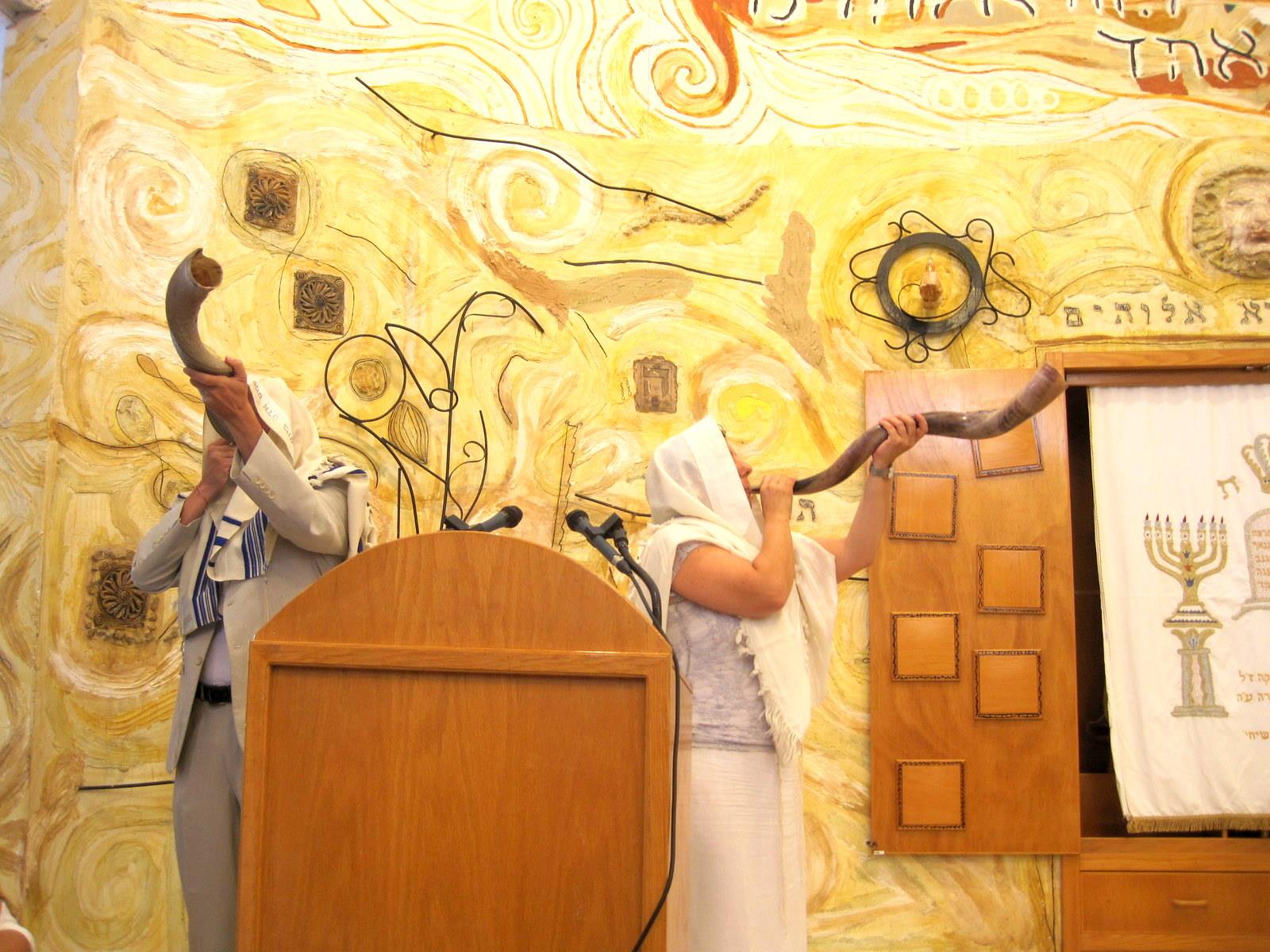