What does a holiday of masks teach us about visibility? Transgender advocate and educator Hannah Simpson says that in a modern era of opaque government, sneaky decrees and increasing incitement threatening both my Jewish and transgender identities, the 2,500-year old Purim story of revelation and redemption feels more relevant than ever. 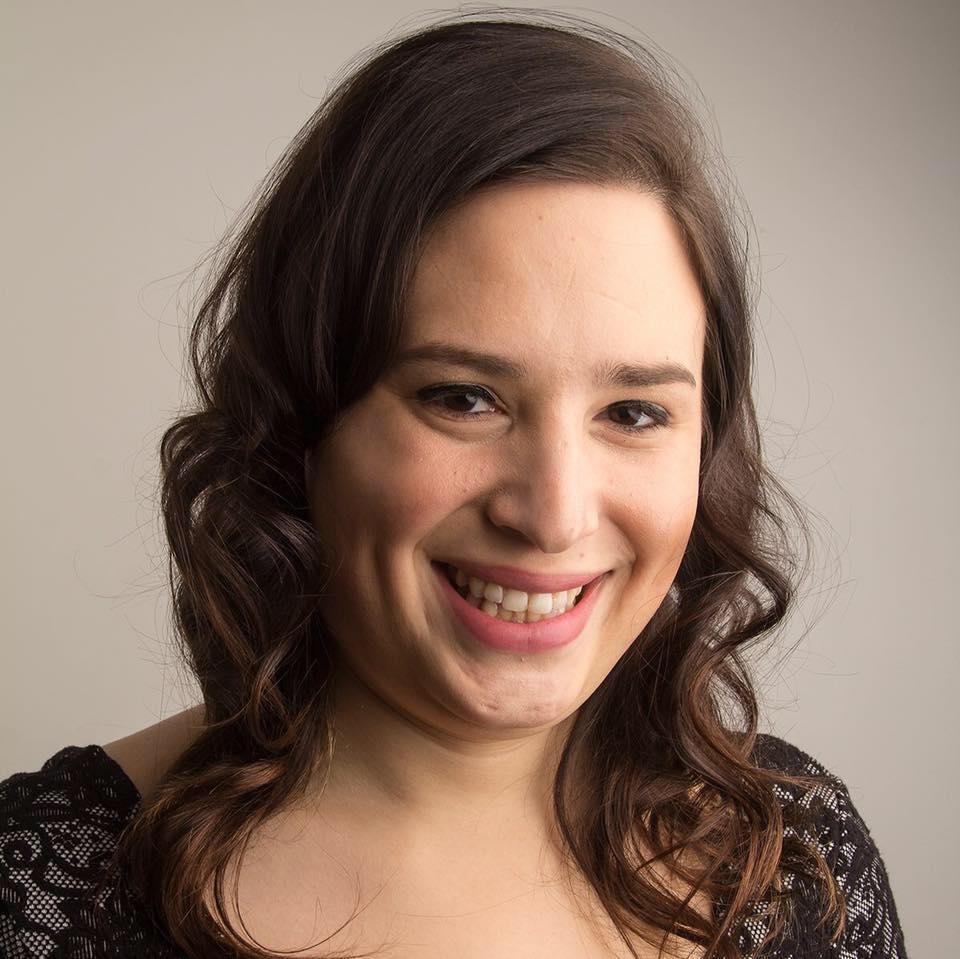 In the Purim story, Esther was chosen by the Persian king to be his wife. As kids, we are taught she was the prettiest in the realm, but that may have been a euphemism for best in bed. Not only was she Jewish but some commentaries say she may have already been married to her cousin Mordechai. She kept this secret well into her new life as queen.

I face a similar predicament when weighing what and when my own potential partners need to know about me being transgender. To me, this label says something profound about how I came to my present state, but equally puts me at risk of rejection or violence from those who think they are being deceived. Being Jewish once carried a similar stigma; it may still.

Esther’s story sets a precedent that disclosures of any kind must be handled delicately. It is not always safe or practical to be open about ourselves, for fear of others’ biases. Uncovering my femininity was not the deception; it was dating as a male that felt like living and spreading a lie.

The best analogy to gender transition is conversion, which, while rarely discussed in Jewish texts, is directly mentioned by one obscure line in the Megillah. “And in every province and city to which the king’s edict and law reached, there was happiness and joy for the Jews, a celebration and a holiday. Many of the gentiles converted to Judaism, for fear of the Jews had fallen upon them” (Esther 8:17)

A wise rabbi once asked me, “Let’s say my son tells me he wants to be a girl; do I just make him a girl?” This is a common concern when I introduce trans issues to people who have not previously given it much thought. Fortunately, Judaism challenges us to question everything. Look at what happens when someone tells you they wish to become Jewish.