The Welfare and Social Services Ministry announced on Monday the allocation of an additional NIS 3 million toward initiatives for the LGBT community. 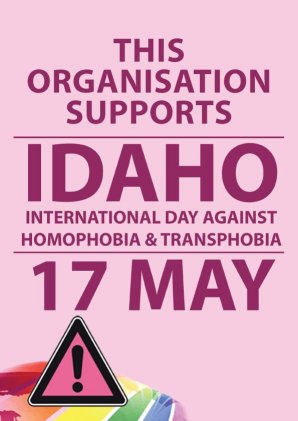 It made the announcement ahead of International Day against Homophobia, Transphobia and Biphobia, which is observed annually on May 17.

In addition, the ministry announced the launch of an emergency shelter for LGBT youth at the cost of NIS 1 million annually. This, in addition to the existing Beit Dror shelter in Tel Aviv, to which NIS 2 million is allocated annually in collaboration with the non-profit Otot and the Tel Aviv municipality.

As part of its efforts to assist the LGBT community’s needs, the ministry stated that it would focus its efforts on assisting the transgender community in particular. The ministry is set to open a hostel already in 2016 for men and women who have recently undergone sex change surgery, which will provide intensive therapies as well as help the transgender population group gain empowerment and advancement towards an independent life at a cost of NIS 1 million annually.