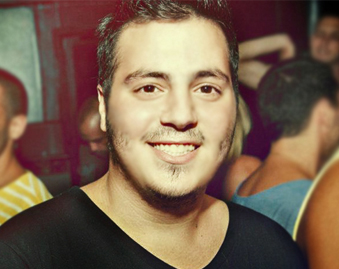 Israeli blogger Omri Hayoon responds to a suggestion that he needs to lose weight to succeed.

Known as ‘The Israeli Perez Hilton,’ blogger Omri Hayoon, received an insulting message through a gay-dating website, according to which it was recommended that he lose weight in order to succeed in his business. Hayoon, who’s also known as a big social and gay activist,  took to the Israeli website mako to publish a personal letter in response to this “recommendation,” gaining the support of hundreds of readers.

“A world that worships beauty and thinness is pretty empty,” the blogger wrote, “we deserve to be proud of who we are, not of how we look.”

“The picture perfect gay model that we have created for ourselves is getting stronger every day, and people of the LGBT community are filling the gyms in masses, and on their way there are turning into pure evil, even without noticing. It’s time that you stop for a second and look around.”

Omri Hayoon is considered the most controversial blogger in Israel. A few years back, he infamously rose to fame when he published an “outing” post about Israeli pop-star Harel Skaat-before he officially came out- and was later legally forced  to remove the post. Since then (and many other attention-grabbing posts and gossip exclusives) his blog, unashamedly titled ‘THE gossip blog of Israel,’ was moved between a few major Israeli websites until he opened an independent website. He is taking a part in the Israeli ‘Entertainment Tonight’ show on cable TV (‘Hot Bidur’), in a web-related TV show on Channel 10, and has his own radio segment on ‘103FM’ in Israel.

“I am a gossip columnist,” Omri confesses in his new post, “but in putting out cynical comments about reality TV alumni, I have never tried to hurt people by insulting their physical appearance.”

Hayoon ends his emotional open letter turning directly to that guy in the dating-website. “You know what I see when I look in the mirror? I see a guy filled with energy and will power that loves himself probably more than other gays or straights, and believes that he can do it even with 50lbs. more.” 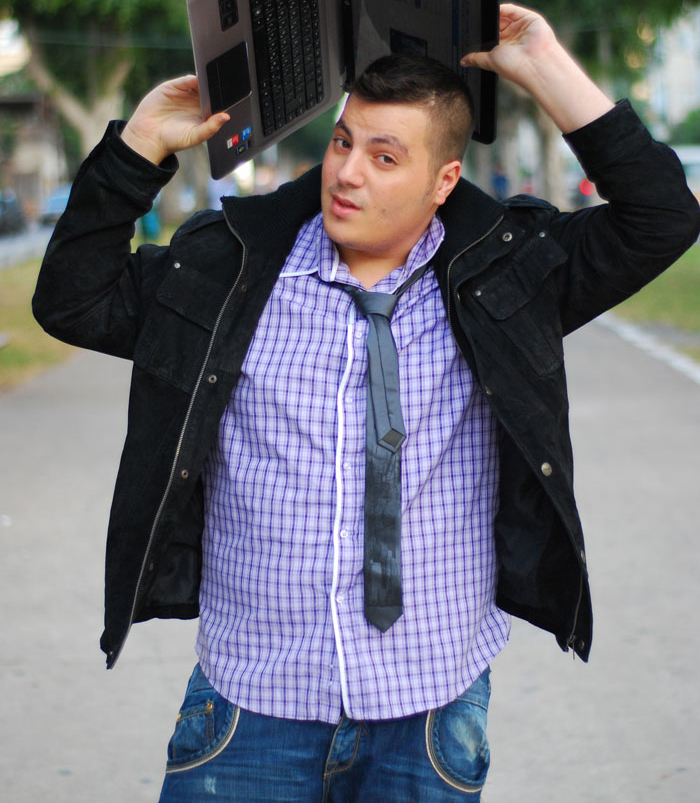