Every year on National Coming Out Day, we celebrate coming out as lesbian, gay, bisexual, transgender, queer (LGBTQ) or as an ally. A Wider Bridge admires the people who have come out this year and were featured on our website.

In July, religious teen actor Daniel Moreshet came out publicly during the adoption crisis in Israel. Read the story.

In May, Military Advocate General (Brig.-Gen.) Sharon Afek came out in an interview with Israel Bar Association’s official magazine. This marked the first time in IDF history that a top member of the high command revealed that he is openly gay. Read the story. 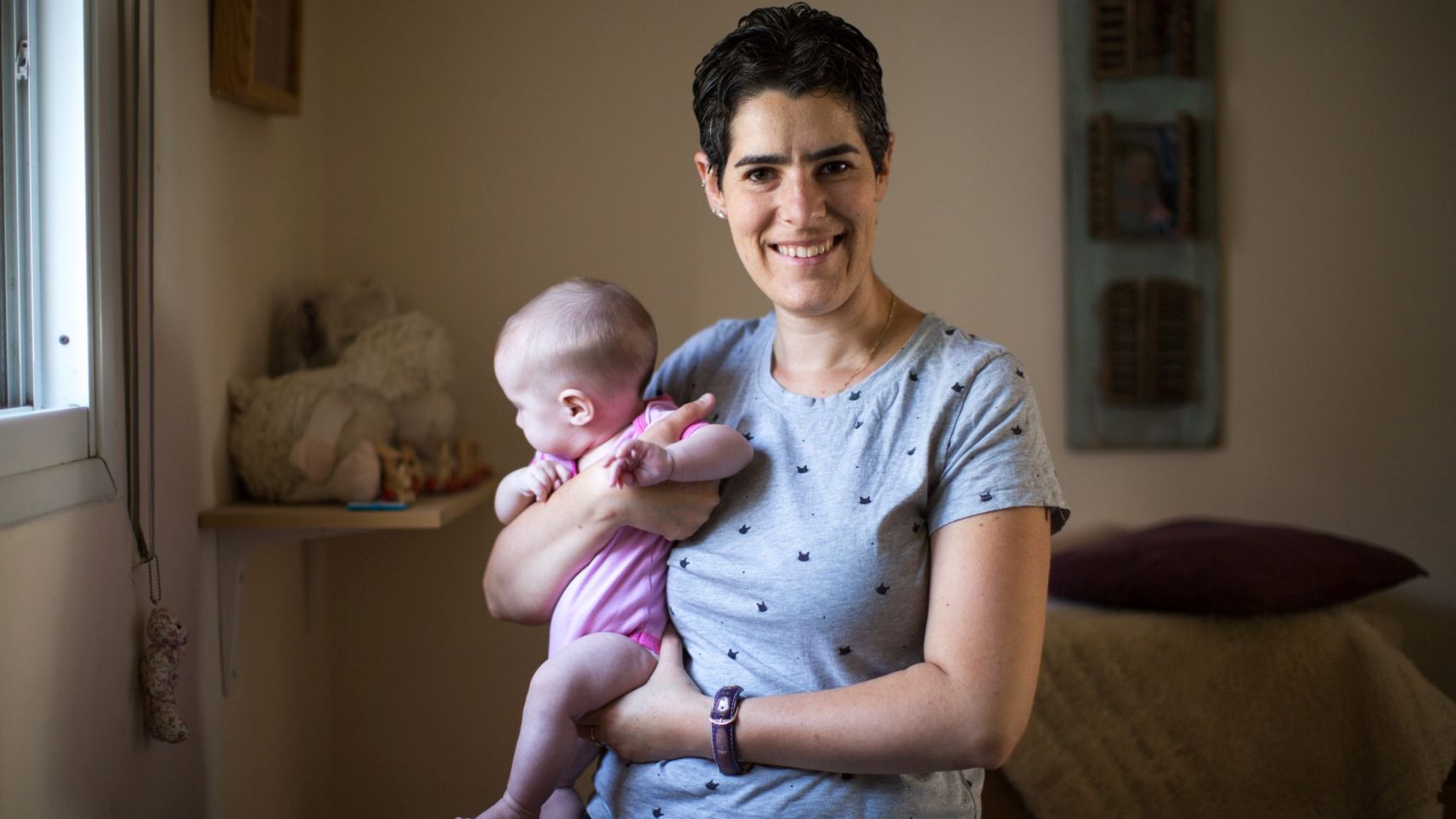 Na’ama Arnon, 34: ‘Religion is very important to us, in every regard’ (photo:Emil Salman)

In October, we featured an article titled “LGBT, Right-wing and Orthodox: What It’s Like Coming Out in a West Bank Settlement.” Two gay men, a lesbian and a transgender woman who tell of hardship and acceptance over the Green Line. Continue reading in Haaretz.