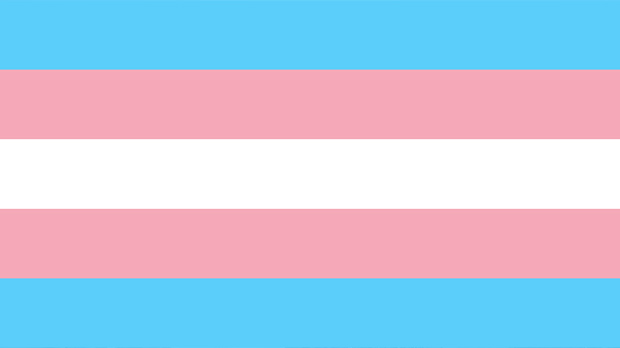 Transgender Day of Visibility, March 31, 2018,  falls on the first day of Passover this year. Lawyer and Civil Rights advocate Seth Marnin collaborated with Rabbi Mike Moskowitz to bring you this guide, in hopes of bringing more trans inclusivity to your Seder. 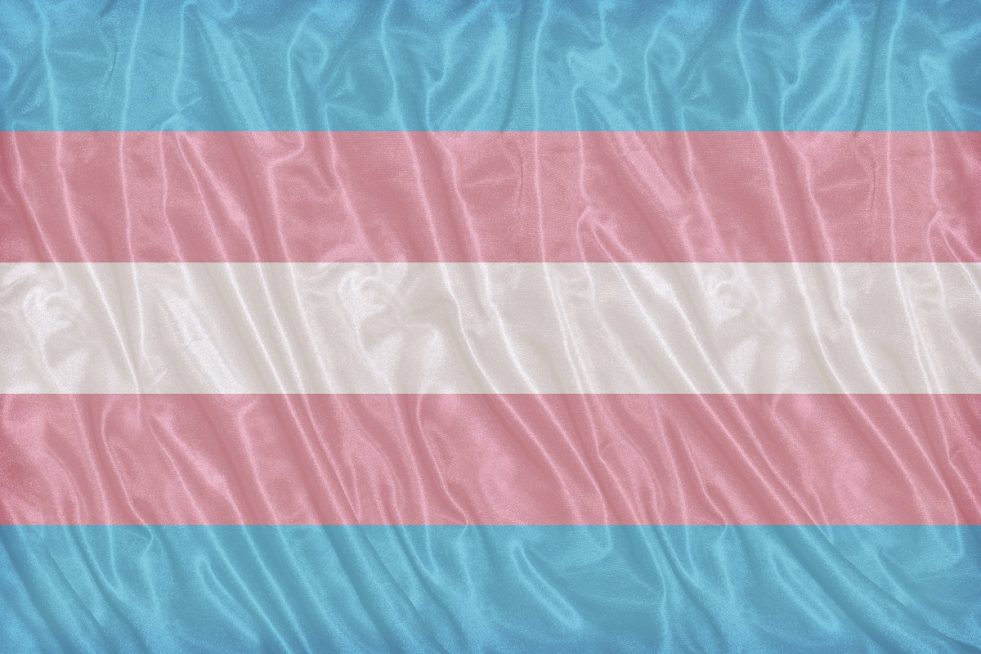 The holiday of Passover invites us all to enhance our vision, especially in the darkness: to see beyond the superficial, beyond the physical, and to reject names, appearances, and labels that curb complexity and identity. Words often limit us, but on Passover (in Hebrew PEH SACH — “the mouth that speaks”) words are meant to expand and reveal what is normally hidden.

International Transgender Day of Visibility (TDOV) is an annual holiday that falls every year on March 31st, and this year coincides with the first day of Passover. TDOV is a time to celebrate the lives of transgender and gender non-conforming people around the globe and their courage to live authentically, while also raising awareness of the discrimination and violence transgender people still face.

The Passover seder offers us a chance to explore and hold together contradictions, to raise up and make visible what is often obscured, and to honor the complexity of our lives. It is a holiday of asking questions and seeking answers. We only need to look as far as the seder table. From the four cups of wine to the bitter herbs, every aspect of the Seder holds multiple allusions, explanations, and secrets, realities that are often hidden, sometimes too vulnerable to be exposed. We cover and uncover the matzah. We hold it up, break open the middle one, and look deep inside. On the simple level, matzah is just unleavened bread. On Passover, it is both the bread of affliction and the bread of redemption; simultaneously and without any contradiction. So too, the Charoset, a sweet mixture of nuts and apples, represents the mortar Jews used to make bricks when we were enslaved in Egypt.

Transgender people often experience visibility in complicated and even contradictory ways. Being seen as one’s authentic self brings great joy and contentment; to be respected for who you are is a particularly powerful experience for a transgender person. But sometimes being seen is extremely dangerous. In 2017 advocates tracked at least 28 deaths of transgender people in the United States due to violence; already in 2018, at least six transgender people have been killed. These two realities also exist simultaneously.

Here are some questions you might want to consider discussing at your seder:

For each question, think about the multiplicity of your own identities. How might you answer these questions in different environments (home, work, religious community, etc.)? How and why might people who are different from you—whether because of their race, age, gender, gender identity, religion, religious identity, sexual orientation, immigration status, disability, to name a few — think differently about these questions?

What does it mean to be seen?

What do we show people about ourselves?

What parts of ourselves do we keep hidden?

How does it feel when someone really sees you?

What are some of the perceived contradictions in our own identifies?

The hebrew word “to see,” YEAREH, is related to the word for “awe,” YIRAH. The more we see the spiritual reality of life and creation, the more reverence we have for its Creator and the more responsibility we have to protect it. On Passover we should endeavor to respond to darkness as God did in the beginning, by creating light. Our collective need to be seen and understood isn’t a human virtue that separates us from God or each other. Rather, it echoes God’s desire to fill the primordial emptiness and void by creating us—b’tzelem elohim—in God’s image, so that God should be better seen and understood just as we all wish to be.

On Transgender Day of Visibility and on Passover, we focus on our stories, our voices, our beings. At the Seder, all are welcome to be seen for the unique blend we bring to the world as a reflection of our divine source. We see you, our transgender siblings. We are in awe of you. For all those who feel invisible, come and be seen.