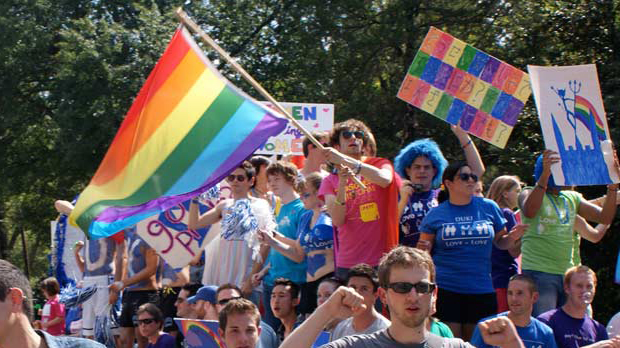 Organizers of North Carolina’s gay pride parade and festival said they would find a solution following complaints from the Jewish community about the event being scheduled for Yom Kippur. 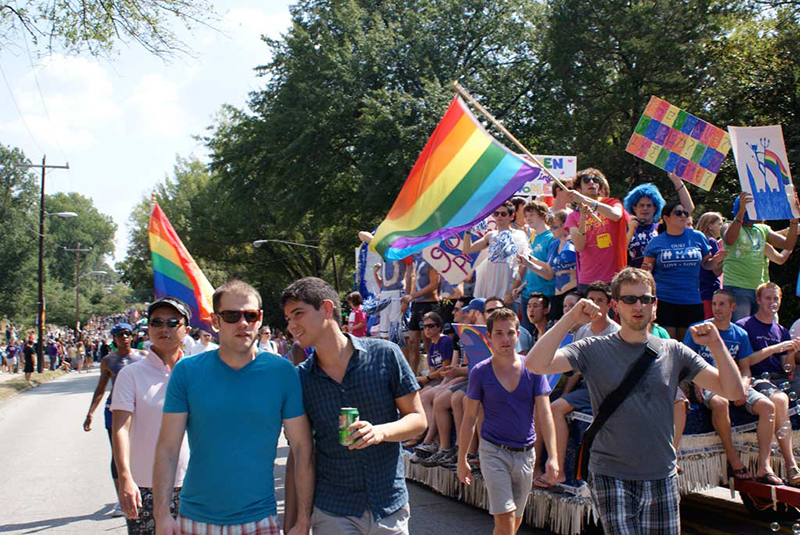 “We’re going to solve that no matter what it takes,” organizer John Short told The Herald-Sun on Thursday. “Exactly how we’ll solve that we don’t know.”

Short said the Durham Pride parade’s volunteer organizing committee had Jewish members but it still had not realized the scheduling conflict. He added that “all the Jewish community will be able to attend” the event.

“We’ll develop a solution that will be able to be carried over in the future,” Short said.

Organizers had apologized for scheduling the parade for Sept. 30 but did not change the date. They said the parade has been held on the last Saturday of September for the past 17 years. Continue reading on Haaretz