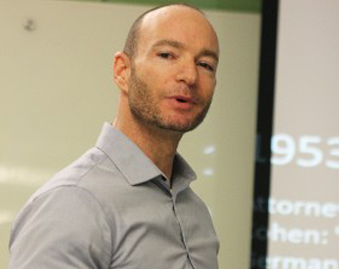 Monica Sass, President of Nice Jewish Queers at Washington University, is sad about the fact that many students in the Wash. U. community delegitimize the work individuals such as Etai Pinkas have done to advance LGBT equality in Israel – just because they disagree with Israeli government’s political decisions. 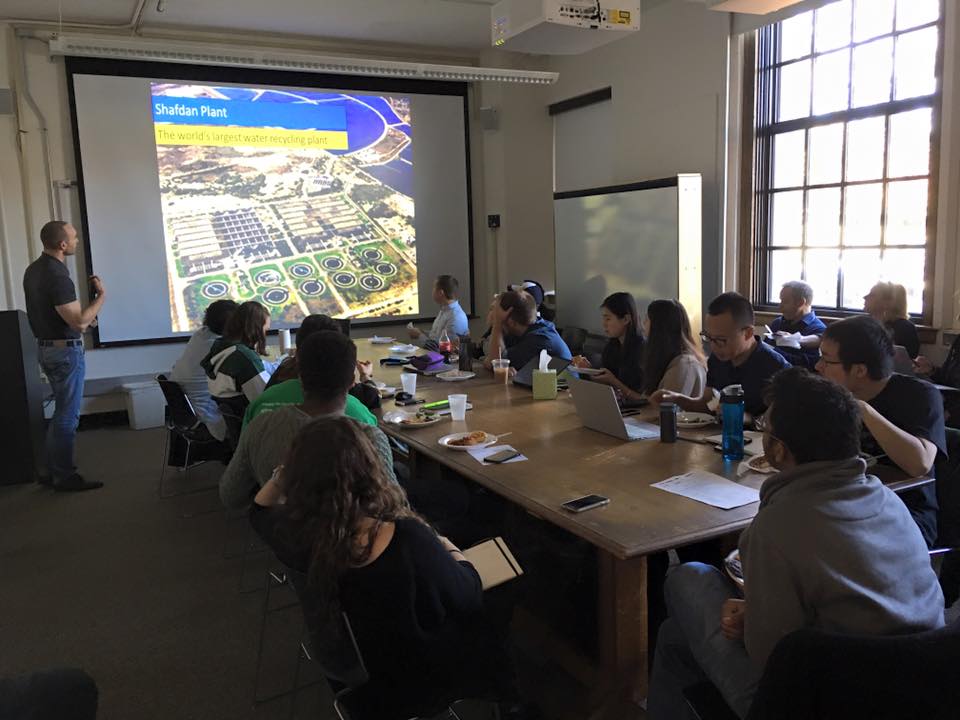 During the event “Marriage Equality and LGBTQIA* Issues in Israel with Etai Pinkas,” I proudly introduced Pinkas in my capacity as the president of Nice Jewish Queers, the group for Jewish LGBTQIA* students and allies at Washington University. I use the word “proudly” because as a Jew, a queer woman and someone who is both pro-Israel and pro-Palestine, I was truly excited and honored to welcome him to our campus.

Pinkas does not represent the Israeli government, and stated explicitly that he does not support its actions in the West Bank and Gaza and that he supports a two-state solution. In the meantime, he is using his experiences as a gay Israeli man to advance LGBTQIA* rights in Israel. How can this be considered “pinkwashing” if he openly denounces the occupation and the far-right influence in the Israeli government? Until the occupation ends, should pro-Israel, pro-Palestine and pro-peace people sit on our hands and not do anything to advance equality in other facets of Israeli and Palestinian society? In his speech, Pinkas was not trying to paint Israel as some sort of shining beacon of democracy and human rights; in fact, he highlighted several of the ways in which progress toward LGBTQIA* rights, as well as other minority rights, are being stalled by the right-wing government, and his frustration with the government’s treatment of Palestinians living in the occupied West Bank.

As a Jewish and queer student, I feel upset that my LGBTQIA* peers would denounce a discussion of LGBTQIA* rights in Israel simply because we’re talking about Israel, and I am hurt that many students in the Wash. U. community would delegitimize Israel and the work individuals such as Pinkas have done to advance equality in Israel and to call for an end to the occupation. I would much rather see a productive dialogue as to how we can advance toward LGBTQIA* equality both here and abroad, while acknowledging other issues in those places.