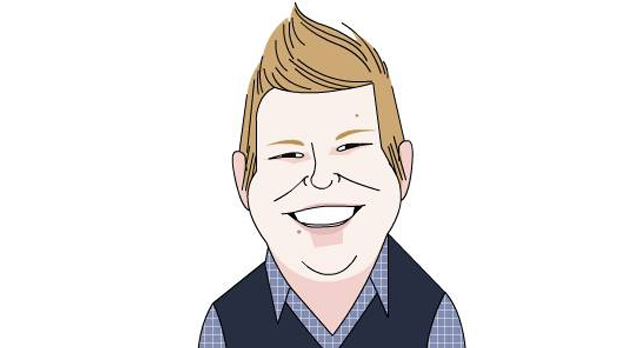 In Israel The Welfare Ministry claims that same sex couples are not fit for adoption; The Ministry of Foreign Affairs actually says on its website that LGBTQ has full adoption rights. Israeli human rights activist Yael Marom says that the state needs the LGBTQ community much more than the community needs the state.

The past few days have been a stark reminder of just how the Israeli government views the LGBTQ community. The Welfare Ministry’s statement calling LGBTQ families “irregulars,” who should not be allowed to adopt children, is just the latest in a number of legislative moves and court decisions that go directly against LGBTQ rights. As the annual Jerusalem pride march approaches, the queer community in Israel can clearly see the hypocrisy of the Only Democracy in action.

With the masks finally off, the community now has a golden opportunity to rear its head and understand that the state needs it far more than that the community needs the state’s approval in order to be “normal” or get married. Who asked them, anyway?

On Monday, Tel Aviv University law professor Aeyal Gross published an excellent article in Haaretz, after he went to the Foreign Ministry’s website to see how Israel presents its LGBTQ community to the world. From the website:

“Israel is one of the most inclusive societies in the world for the lesbian, gay, bisexual, and transgender (LGBT) community. As early as the 1960s, same-sex couples lived in Israel freely and without fear of persecution. The Gay Revolution of the 1980s brought Israel’s LGBT community full recognition of their human rights, as well as legal and social equality to individuals and families.” Continue reading on +972