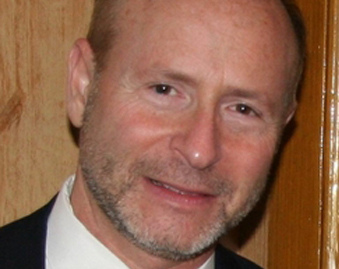 Rabbi Jon Cutler has served all over the world, but, as he is quick to say, his roots remain in Philadelphia — and have finally pulled him back to the Delaware Valley. And in the wake of the repeal of Don’t Ask, Don’t Tell, Cutler is free to do things like be the featured speaker at this year’s LGBT Pride month festivities at the Washington Navy Yard this summer. 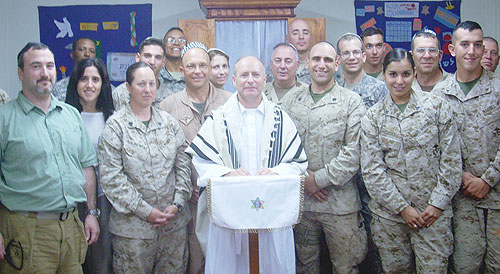 Cutler started at Beth Israel Congregation of Chester County on Sept. 1. Up until he officially began his new rabbinical duties, he served as the Force Chaplain for Naval Sea Systems Command and as Deputy Force Chaplain, Commander Navy Installations Command in Washington, D.C.

Cutler, a Mount Airy native, is a Philadelphian through and through. He graduated from Temple University with a Bachelor of Arts and Master of Arts in religious studies and a Master of Hebrew Letters, and received ordination from the Reconstructionist Rabbinical College. He also earned a Doctor of Ministry (Counseling) from Hebrew Union College-Jewish Institute of Religion.

While he’s just getting started at Beth Israel, Cutler is already actively involved with the LGBT community in Philadelphia. He’s worked with organizations such as Outserve-SLDN, a military organization that helps veterans involved with the now-defunct Don’t Ask, Don’t Tell policy; The Attic Youth Center, a LGBT group for youth; and Mazzoni Clinic, a LGBT health organization.