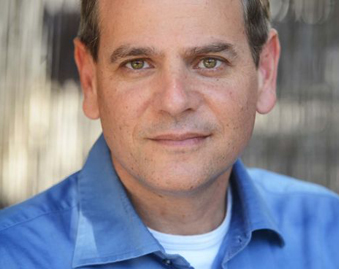 MK Nitzan Horowitz (Meretz) is leaving politics after over six years in the Knesset, he announced on Wednesday, days after failing to bring allies into his party’s central committee. 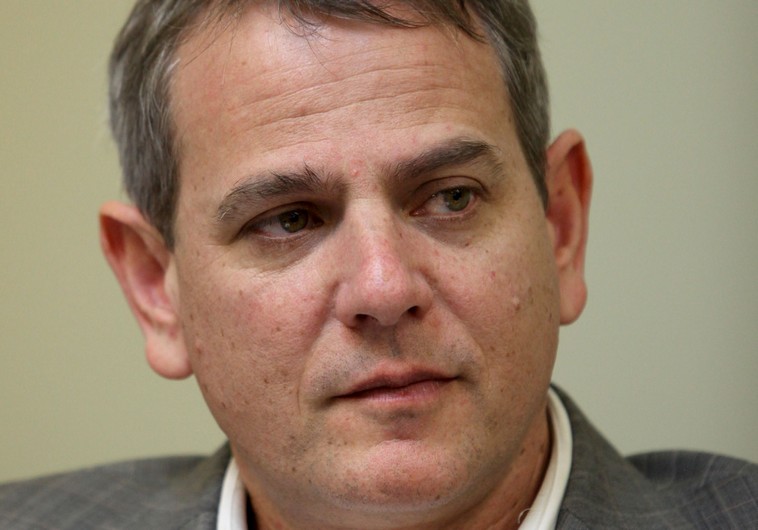 “I love this land and I love you very much,” Horowitz wrote to supporters. “We did many things together. We led battles, initiated progressive legislation, we fought for basic values: democracy, human rights, social justice and peace.

“In all the commitments and projects I took upon myself, I gave the maximum. The varied topics I dealt with touched many people: Fighting racism, [for] regional cooperation, fighting religious coercion, protecting the environment, pluralism and culture, and of course rights for my beloved gay community,” he added.

Horowitz wrote that his next steps will become clear soon, but his values have not changed in his years in politics.

Meretz chairwoman Zehava Gal-On called Horowitz an important figure in the party, an excellent parliamentarian and a friend.

“I tried to prevent him from making this decision, because I thought he needs to continue contributing to Israeli society through Meretz, but, unfortunately, he was determined, for personal reasons, to complete his current term in the Knesset and not run again. I thank him for the joint work and wish him luck on his new path.”