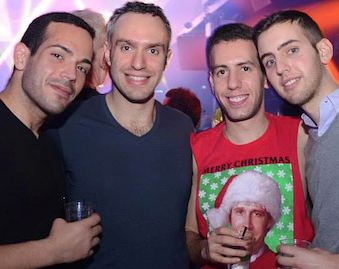 While Christian kiddies were nestled all snug in their beds last night, more than 1,000 Jewish gay boys (and some of their Gentile friends) were making merry at New York’s Stage 48, home of Hebro‘s seventh annual Christmas Eve Jewbilee.

See the gallery on NewNowNext 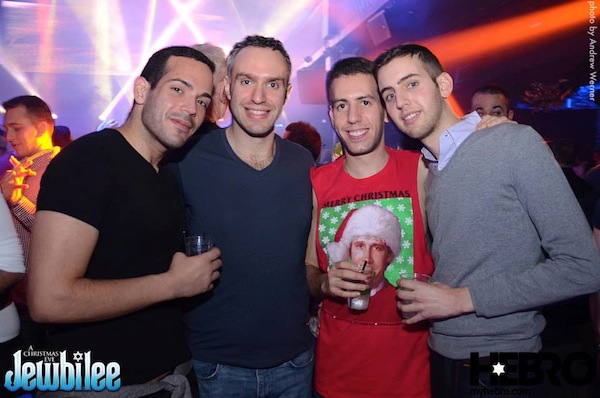