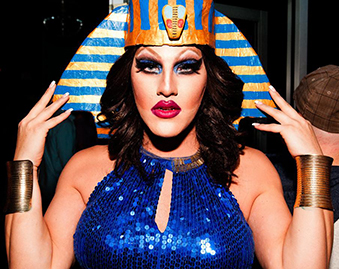 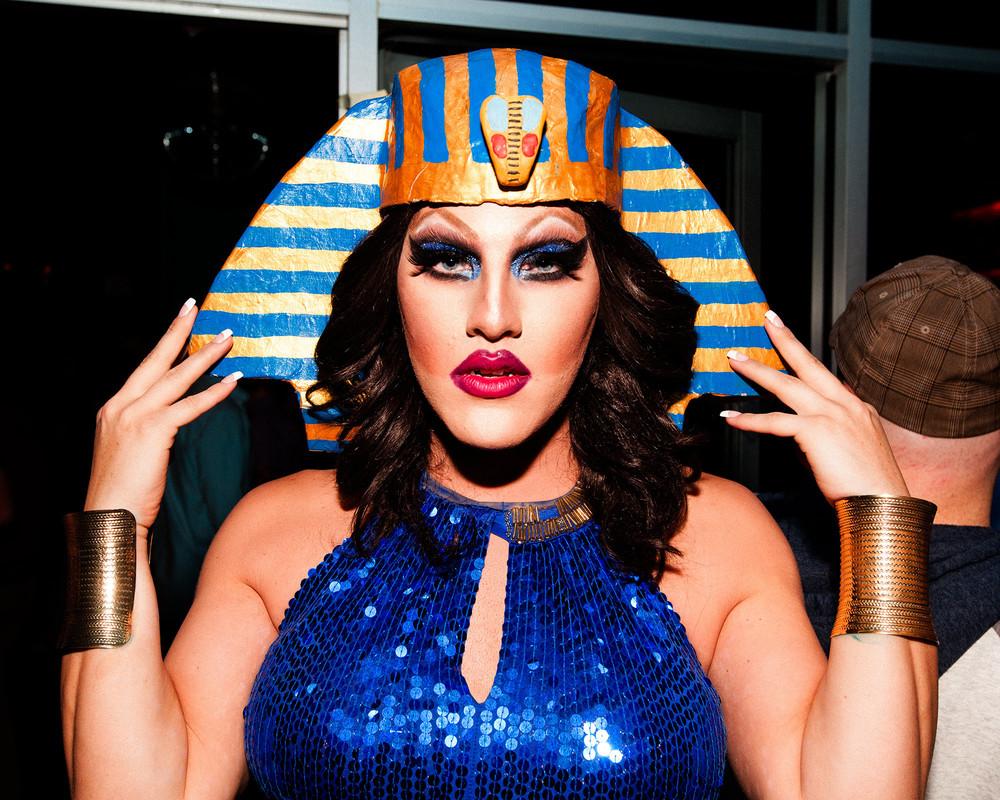 Growing up gay and Jewish is a conflict some remedy easier than others. While strictly forbidden in orthodox communities, the culturally-contemporary Jew can interpret the Torah in a way that allows for both a tight-knit relationship with Adonai and a shared one-bedroom in Chelsea with his boyfriend.

It’s 2016 and you can be a queer Rabbi with a designer kippah and have a David Barton membership where you may get “bagel-chased” in the steam room. But some things never change: Your mother still wants a Jewish son-in-law, and her dentist’s assistant isn’t going to cut it. In other words, the age-old tradition of Jews keeping their bloodlines Jew-y is definitely still a thing, and Jayson Littman wants to help Jewish men seeking Jewish men do just that in the most fun way possible.

Since 2008, Jayson and his events company Hebro have been putting on spectacle-like parties in New York for LGBT jews and the people who love them, featuring titles like High Homo Days, Schvitz, Jewbilee, and, my personal favorite, Sedarlicious.