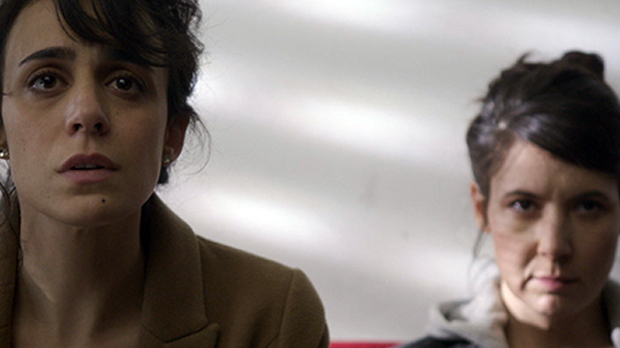 The US premiere of  Montana, a lesbian film from Israel will take place at NewFest‘s 29th Annual New York LGBT Film Festival on Sunday, October 22 at 1:30pm at the SVA Theatre!

In this film from Limor Shmila, a young woman returns to her hometown following the death of her grandfather, and begins an affair with a married teacher.  “Montana” won Best Actress at the Haifa Film Festival. There will be a Q&A with Limor Shmila following the screening.

Limor Shmila is an Israeli writer and director, who is also known for her work as a casting director.  Having directed the short films “Shabbat Shalom” and “Crime Car”, she is making her feature film debut with “Montana.”

NewFest is offering A Wider Bridge readers an Exclusive $6 discount (now $10 from $16!) with code: ICNF17.  Register here with the code already inputed.