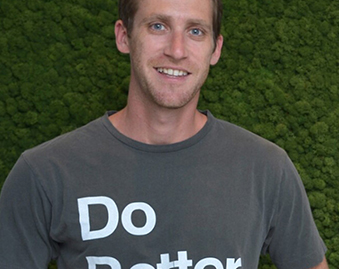 A precedent scholarship program, initiated by transgender organization Ma’avarim and partially funded by Microsoft Israel, includes providing an opportunity for academic studies to the transgender community. The goal: integration of more transgender people into the labor market. The entrepreneur of the programs as said: “This is not a compromise, these are the kind of people I want on my team.”ֿ 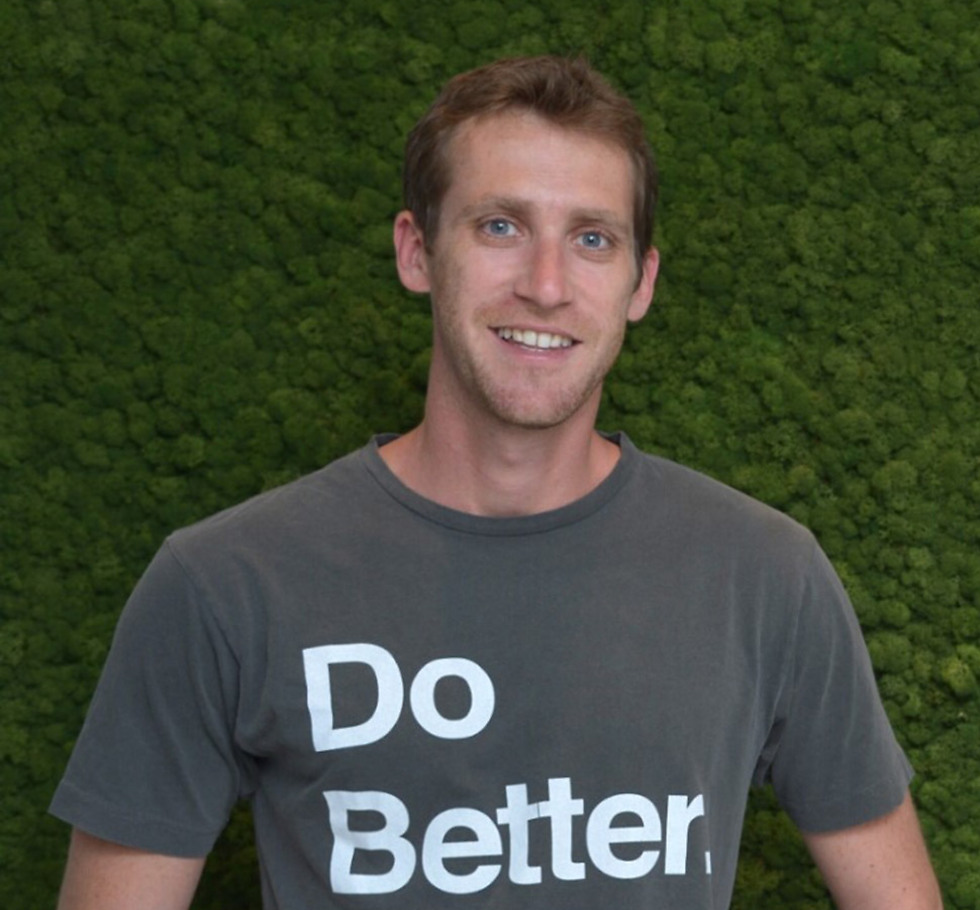 It all started with an initiative of the young startup manager, Assaf Rappaport, 31, CEO of Adallom, to integrate transgender community members into the labor market. “Four months ago, I met with representatives of the transgender community and asked how could I bring to our company the first transgender employee,” says Rappaport, who founded the company in 2012 and sold it to Microsoft last year for $ 320 million. “Then was when I was exposed to how weak and weakened this population is, being kept out of so many frameworks.”

After much thought, the idea surfaced to launch a scholarship program for the community, designed to provide academic studies that will eventually lead to further integration into the labor market. The initiative succeeded, and starting this coming school year community members who seek to study will be given dozens of scholarships for academic degrees and undergraduate psychometric courses in preparation for academic studies.

Many members of the transgender community, who suffer communicative and social exclusion due to gender differences, do not reach the walls of the academia and, therefore, not the job market. “Many times people who are thrown out of school or family have no supportive environment that we all depend on,” says Rappaport. “I came from the Talpiot program and army unit 8200, so the way was paved for me while others are alone against the world. Therefore, part of the program will include each participant receiving a mature ‘sibling’ to accompany him or her with any difficulty.” The scholarship is part of a program that will provide economic and personal support in exchange for volunteering hours for the transgender community. The program is funded by Adallom, and in cooperation with Microsoft Israel and LGBTech.

Adi Ben-Barak, a 19-year-old transgender man, knows the challenges in the academic and employment world closely. “At 16, after coming out as a transman, I left my parents’ home and moved into friends’ apartments,” he says. “I didn’t leave my bed for months and school was the last place I wanted to go after my parents’ house. I isolated myself completely and I lived in an insane stress. I felt like I was lost. I was alone and with the support of close friends only.”

These days, Barak has finished National Service, and renewed contact with his parents, but says that he is not optimistic regarding an academic future, and certainly not any dignified, well-paid work. “Obviously it’s better to
make progress in the academic world, but actually I’m not in a state where I can afford to do that. I support myself alone, I rent an apartment in Tel Aviv because for a transgender person there’s no other place to live, and the treatment part of the gender change is very expensive. But this is my freedom and it gives me immense joy. With the money I make, I have no ability to pay for school as well, so this scholarship is my only chance. Before national service I was looking for a job in order not to rely a hundred percent on the friends I was living with, and I passed by the stores that had want-ads. When I walked in they told me the job was not available. If it happens once or twice it makes sense, but when you are rejected from every store you understand what’s happening here.”

A survey conducted by the Equal Employment Opportunity Commission this year revealed that more than 60 percent of transgender people experienced discrimination in the workplace, especially during the change of gender. “The problem is intensified when many transgender people have no profession because they didn’t learn academic subjects”, says Elisha Alexander, who also heads the project, and is chairman of Ma’avarim, an organization for the trans community. “This is a project that will help transgender people on a personal level but its purpose is also to make a social change. There is value for transgender people in entering professions such as medicine, psychiatry, therapy, social work, law and others to change the situation of the community, and I believe this is something that will help change the attitude of the establishment. For example, expenditure for homosexuality from the DSM (Diagnostic and Statistical Manual of Mental Disorders) in the ’70s was made possible because there were a lot of psychiatrists who were gay and in the closet and were able to vote it out.”

Rappaport also explains that the initiative came about not only to strengthen the vulnerable populations, but also because “these are people who come with amazing values. These people are challenging the social conventions, they have an extraordinary willpower to stick with their dream. Think of someone with such characteristics with the tools acquired at the university – this is an amazing recruitment. This is not a compromise, this is the person I want on my team. In the end this may seem like a philanthropy program, but it absolutely will come back to us when those people get the right tools and integrate into the labor market. We hope that many people will join not only the technological world, but any other degree that they want.”