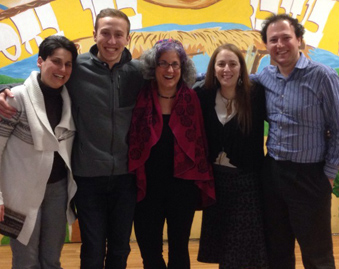 Jews from across the country have converged on the Nehirim retreat for a weekend of prayer and reflection. They come from different branches of Judaism, but they share one thing in common: They are “queer.”

“It’s a chance to step into one’s self fully and be completely Jewish and queer at the same time,” said Corey Friedlander, who has attended every retreat since 2004 and is now chair of the Nehirim board of directors.

Rabbi Debra Kolodny, the executive director of Nehirim, said the retreat is a place where no one feels diminished or ashamed. Every person feels blessed.

“We go beyond mouthing the words of welcome,” she said. “We celebrate our unique strengths and gifts. It’s a true celebration.”

Some go to reclaim their faith, having left Judaism when they came out. Others, such as secular Jews not used to prayer services, find their spiritual selves. The retreat staff is as diverse as the participants and includes Orthodox Jews. 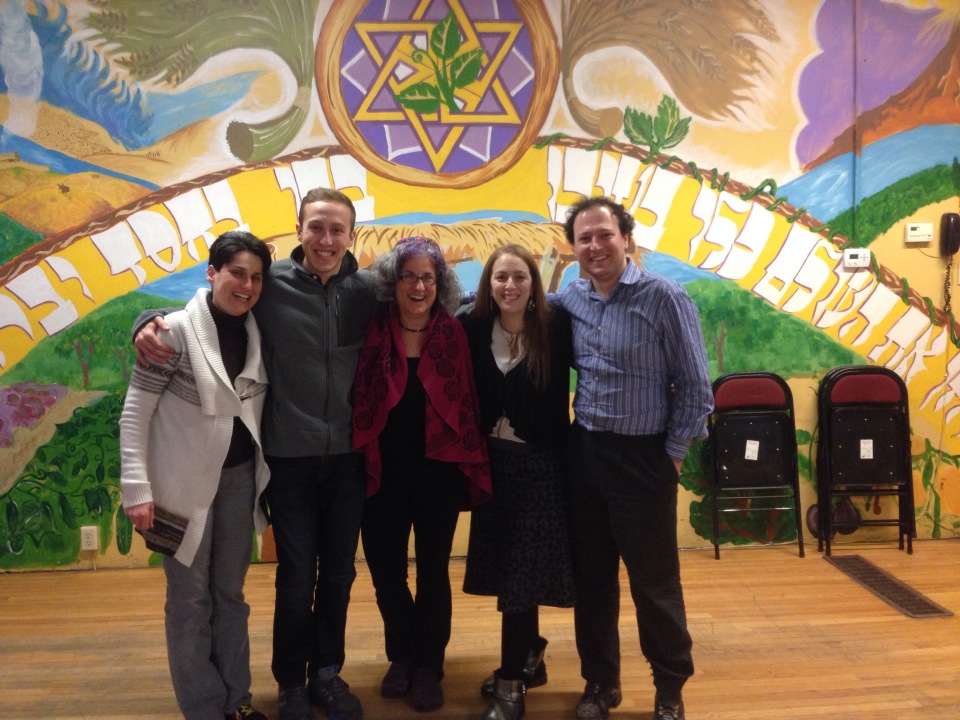